After spending a night near the shores of Sun Moon Lake, we headed further east into the mountains that form the backbone of central Taiwan. Here we would camp for a night and visit some local hillside communities that cater mostly to tourists and family day-trippers. With blue skies and light cloud cover, views of the rugged mountain landscape were magnificent.

Winding our way up the mountain road we enter Ren’ai Township, a collection of small villages and communities in east Nantou County. The road is a main thoroughfare that crosses the mountain range to the eastern side of Taiwan, so there is a fair bit of traffic. It is also hugely popular on weekends as families head up the hills for a getaway.

The heart of Ren’ai is Cingjing, the most popular area on the stretch of Highway 14. Alongside the farms and tea plantations are inns and B&B’s resembling old English Tudor-style mansions and Alpine villas. It’s a kitschy yet strangely charming scene, and part of the attraction of the area.

One of most popular destinations in Ren’ai is Cingjing Veteran’s Farm, a collection of farms covering some 760 hectares. There is a sheep shearing and horse show, as well a large number of food stalls on the premises. 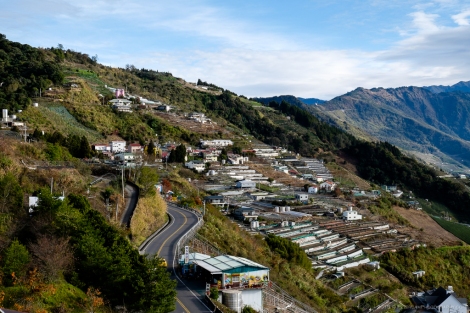 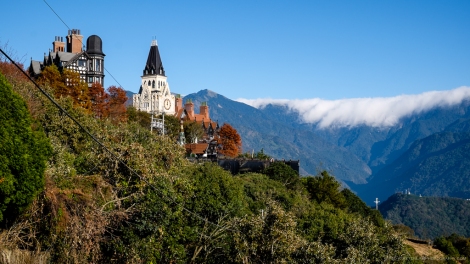 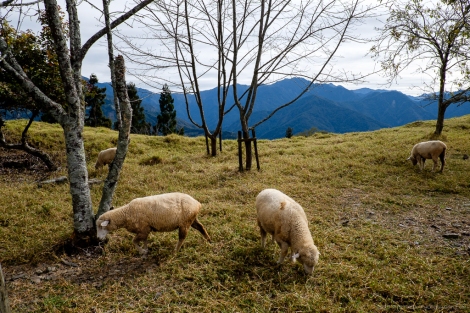 For us, more important than the farm was the private campsite along a dirt road behind the main entrance. Officially named Windsor Camp, this was a bit tricky to find and mostly empty. The proprietor warned us that the pad we had booked was a bit isolated and away from the main camp – as if that was a bad thing – but we welcomed the solitude. We had the whole section to ourselves!

The camp was at 1700m altitude and had great views of the valley below. As evening turned to night, it was a perfect time to be outdoors under the moon and twinkling stars.  Temperatures were quite chilly though – down to the single digits. 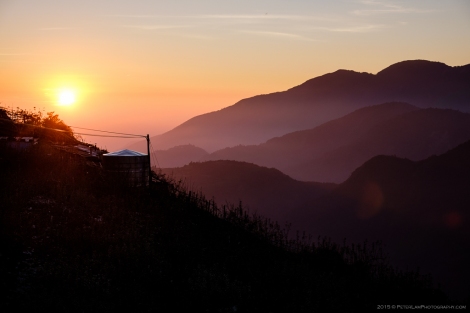 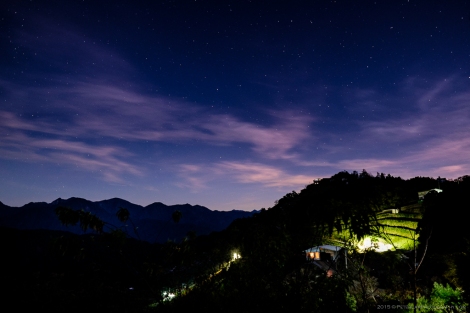 Next morning we were up at 5am and drove another 30 minutes east towards Taroko National Park. Hehuanshan Mountain (合歡山) is a 3,416m peak at the western boundary of the park, and is a very popular place to catch the first rays of sun. After an exhilarating drive on the  single-lane mountain route, we joined the crowds at the viewpoints and enjoyed the spectacular sunrise.

We didn’t have the time to hike or further explore Taroko Park, but that is definitely something for a future Taiwan trip. 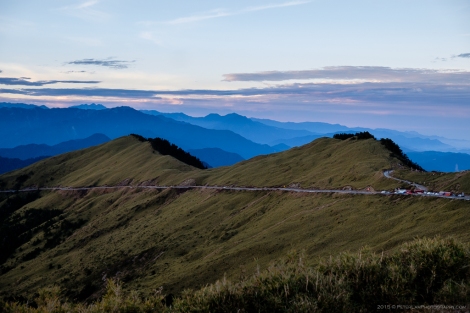 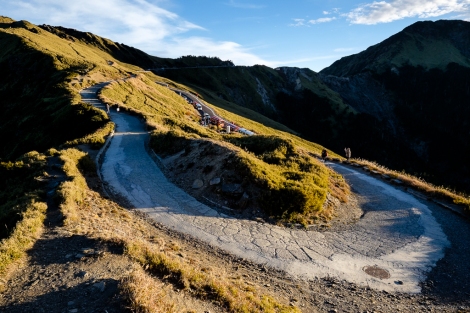 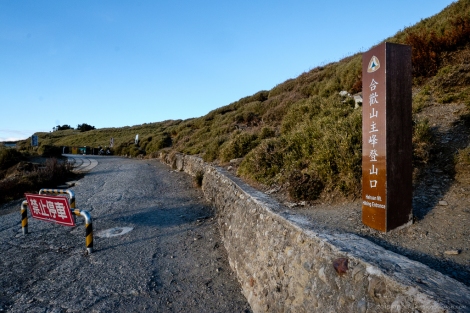 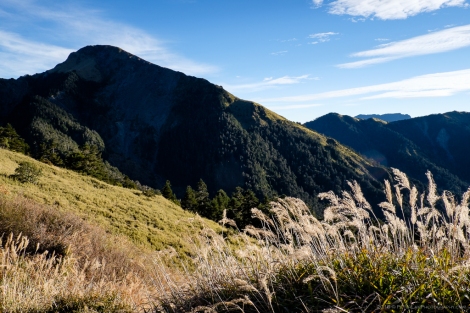