When I was in Seoul I was thrilled to visit my old friend and colleague Giyeong, who I haven’t seen since he and his family relocated back to Korea some four years ago. My wife and I were treated to a countryside family tour of the areas surrounding the city, which judging by the amount of traffic on the roads, is a very popular activity on the weekends. The places we visited were all accessible from via trains and buses, but going by car lets you explore the scenery at your own pace.

About an hours drive from Seoul, Gapyeong County is known for the natural beauty of its mountains, rivers, and lakes. This is a popular area for day trips, and numerous resorts and villages dot the landscape. We visited three main locations in Gapyeong-gun – first a Buddhist temple high in the mountains; then the popular Nami Island amusement eco-park; and finally Petite France, a French-themed village.

Click on the photos for larger views. And to Giyeong, Iljee, and Sylvie – thanks so much for being our tour guides for the day!

Located on Ungil mountain some 600m above sea level, the Sujongsa temple overlooks the Hangang river where it splits into its Bukhangang (northern) and Namhangang (southern) tributaries. Most visitors come here for the peaceful atmosphere and the beautiful views to the river valley down below. The mountain is hikeable but we just drove up the driveway 🙂

Sujongsa means “water bell temple” and as the story goes, a travelling king heard the beautiful tones of a ringing bell at night. Searching for the source, the king’s men found a cave on Ungil mountain with 18 statues of Buddha’s disciples; the ringing bell was the sound of water dropping in the cave. Inspired, the king had Sujongsa temple built on the mountain. 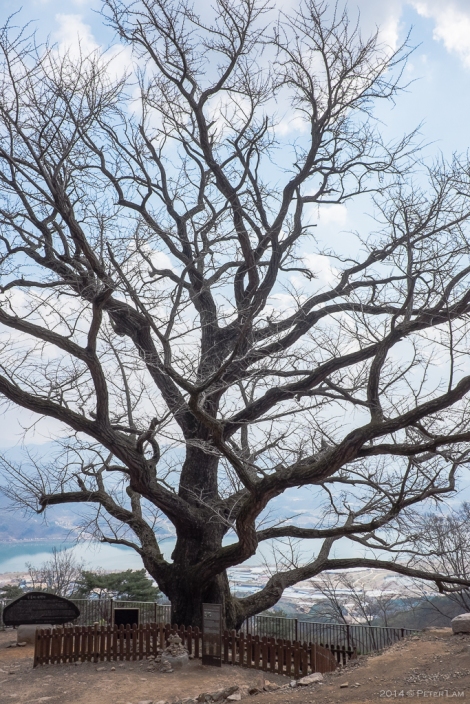 No trip to Gapyeong could be complete without a visit to Nami Island, the self-declared “Naminara Republic” on the Han river. This leaf-shaped island is a culture and amusement park, with focus on eco-friendly activties. You need a “visa” to enter, which conveniently includes the charge for the short ferry ride across the river. The place is absolutely packed in the weekends, with families enjoying the mini-zoo, idyllic walks, and amusement rides. Naminara is also the where the popular Winter Sonata Korean TV-drama was filmed, so there were dedicated monuments located around the island. 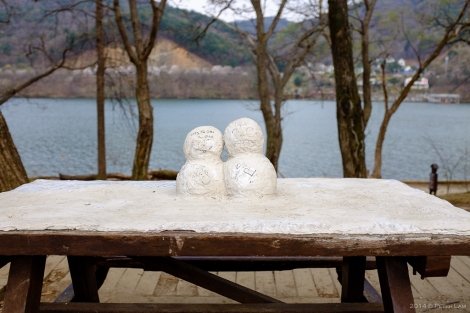 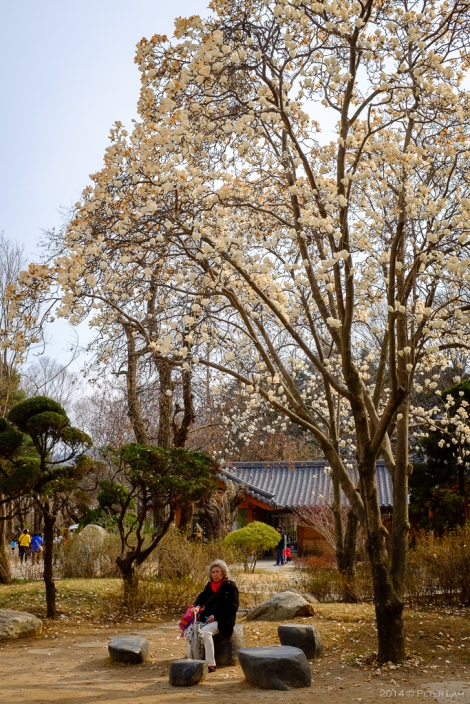 Petite France is a small theme park designed to look like a French alpine village. It sits on the side of a mountain, and with its narrow and brightly coloured buildings, really stands out as a fairy tale against the hilly surroundings. The village includes small workshops and museums, much of them dedicated to author Antoine de Saint-Exupéry’s Le Petit Prince. Throughout the small and narrow alleyways, there are references to the Little Prince – clearly the person who built this place was a huge admirer.

From the village towers, there were great views of the surrounding valleys and lake below.

As with Nami Island, there were also a number of Korean dramas shot here, most recently the My Love from the Star comedy romance (of  which my wife is a big fan, so this visit really made her day). 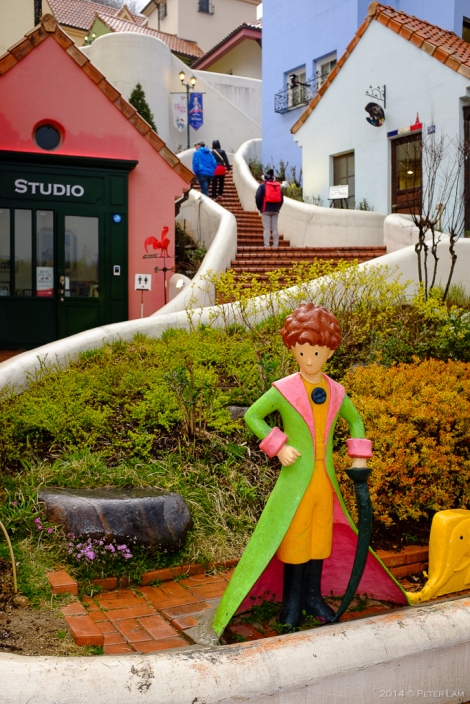 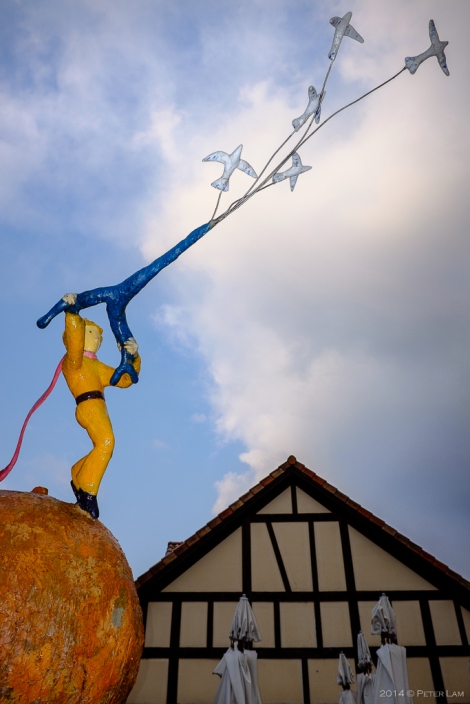 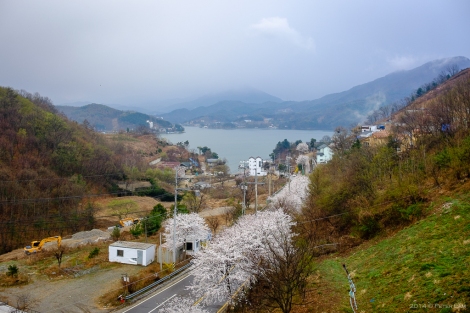