The annual Doors Open event is an opportunity to explore some of Toronto’s best historical and architecturally significant buildings. During the two-day event many buildings in the city are open with free guided tours, informative displays, and special access not normally available to the general public. The weekend event is part of the larger Doors Open Ontario program that takes place every summer.

The sites vary slightly from year to year – new buildings are added while others are taken off the list. It’s impossible to visit all the locations, so it’s best to simply pick few that look interesting, plan a route, and bring a camera. You can see some of my photos from previous years on the official website here and here.

A new addition to Toronto’s art scene, the Aga Khan Museum was formally opened in September 2014. Housing collections of Islamic art and heritage, the museum is the sister building of the adjacent Ismaili Centre, both located in the landscaped Aga Khan Park next to the Don Valley Parkway. Artifacts include ceramics, metalwork, and paintings covering all periods of Islamic history, although during Doors Open the exhibitions were very limited.

The building itself was designed by Japanese architect Fumihiko Maki and is a strikingly modern design while incorporating traditional Islamic details. In addition to exhibition space it also includes a recital hall for musical performances. 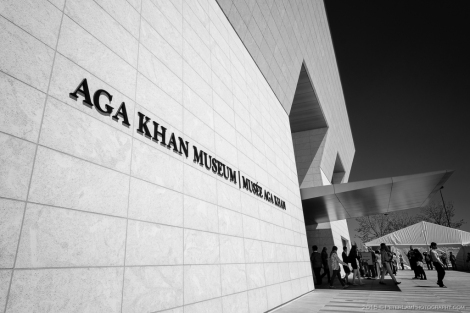 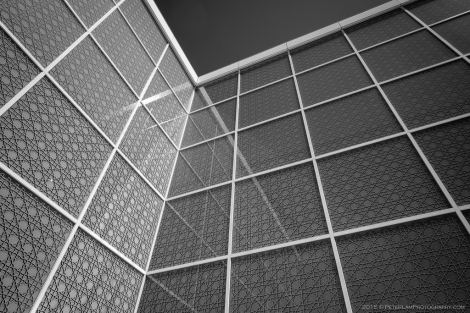 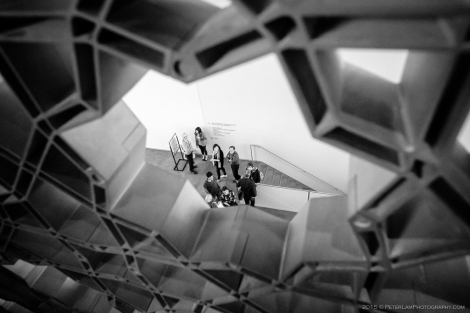 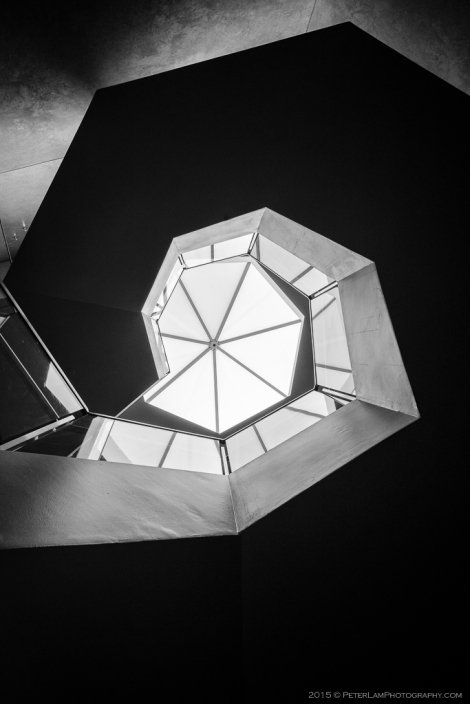 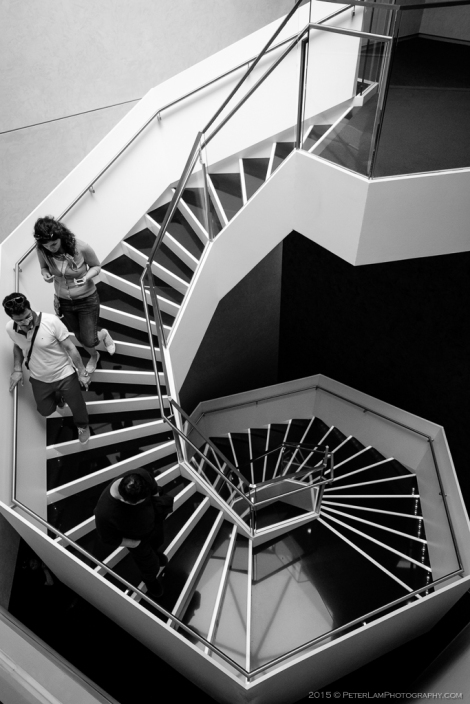 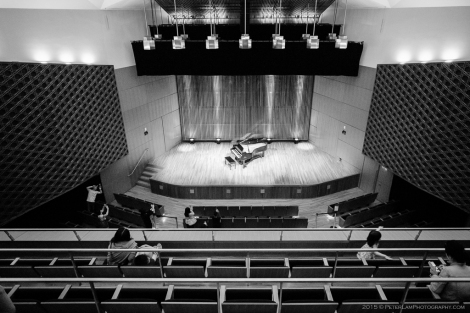 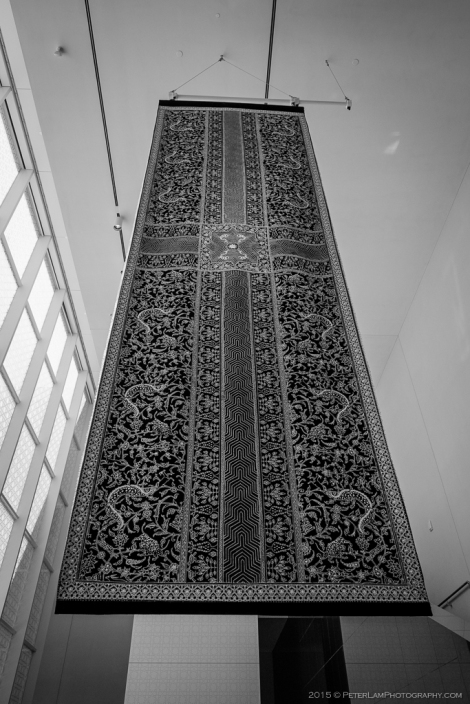 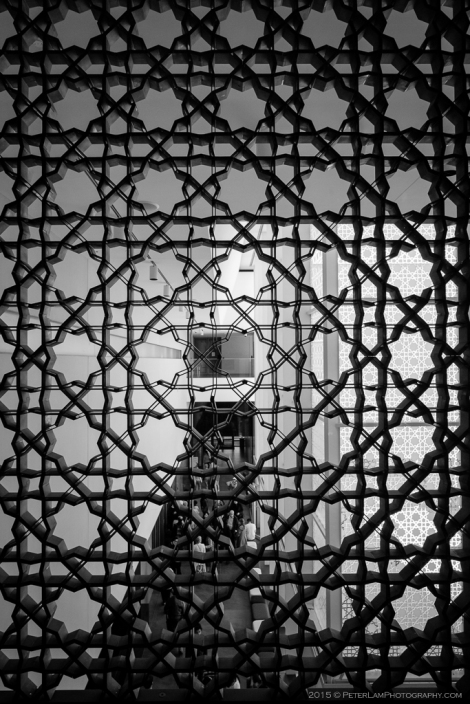 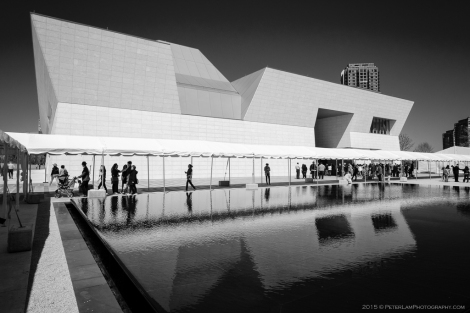 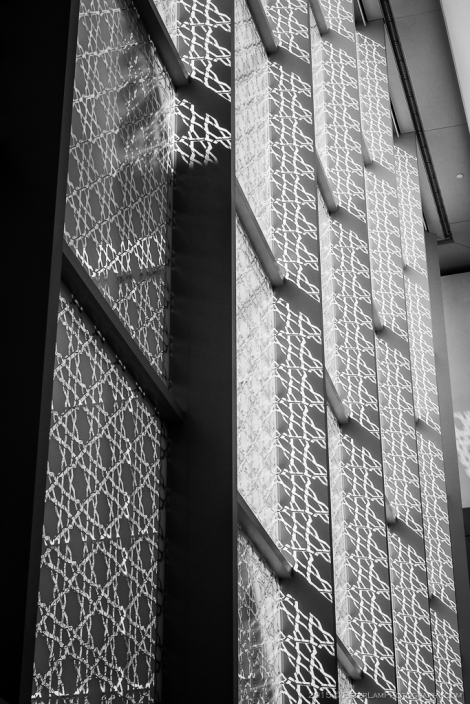 The Ismaili Centre is located directly across the Aga Khan Museum and shares with it the same landscaped park, complete with large reflective pools. The sixth such centre in the world, the centre is the permanent representation of the Ismaili Muslim community in Toronto. The building was designed by Indian architect Charles Correa, and is a statement of traditional Islamic architecture using modern materials and construction methods. The complex contains classrooms, auditoriums, and administrative offices, as well as its most distinguishing feature – a large prayer hall under a double layered glass dome. Like the museum, an abundance of natural light gives the space an open and airy atmosphere. 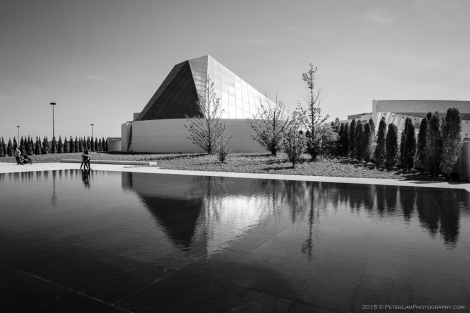 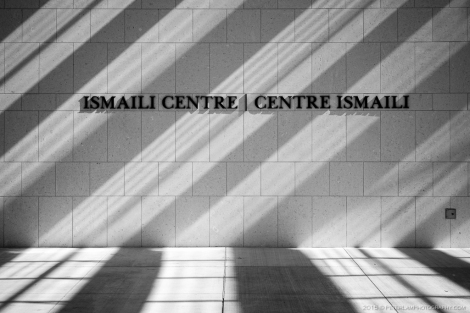 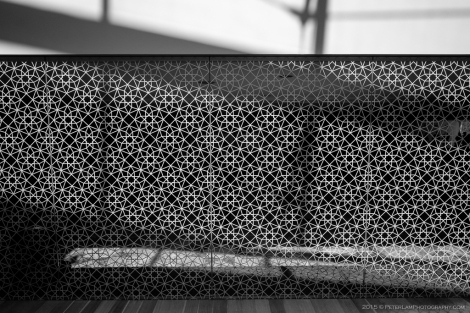 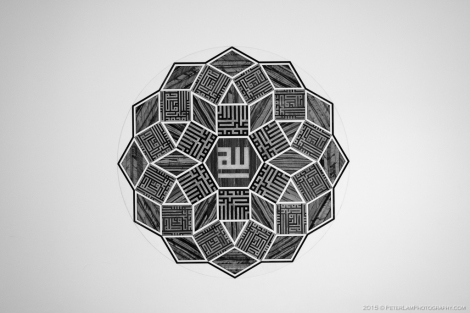 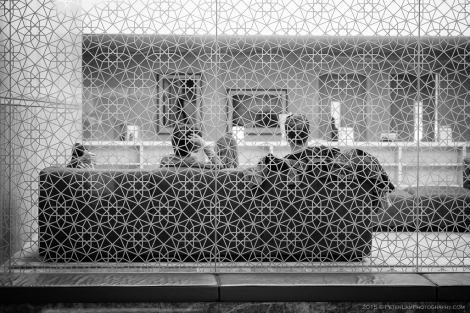 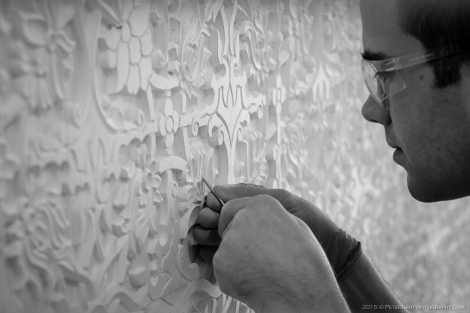 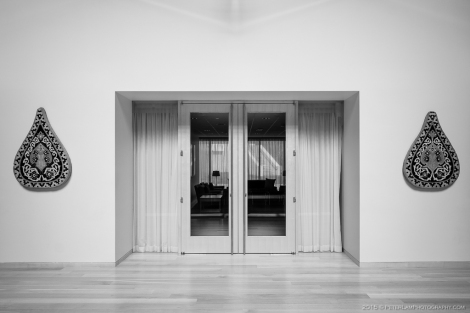 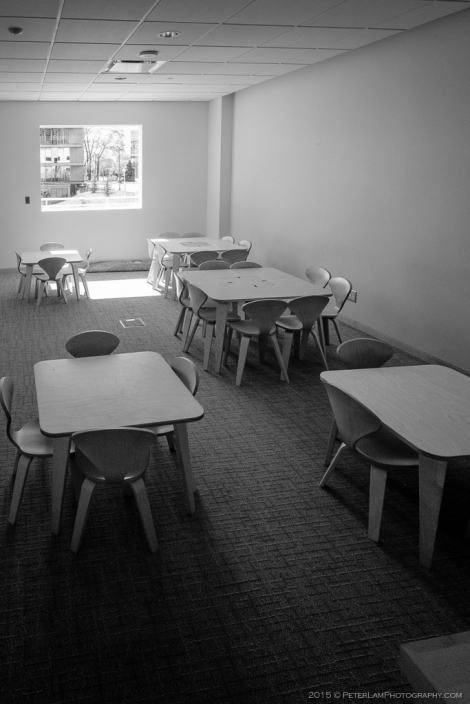 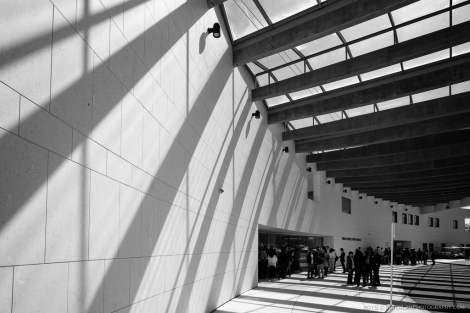