On our way back from Justin’s cottage, we made a stop at Eganville’s most famous attraction, the Bonnechere Caves. This is a popular destination for many on the way to and from Ottawa. The site offers guided tours of the cave tunnels, and visitors are encouraged to bring their flashlights and cameras. Some of the side passages are very narrow, so if you’re uncomfortable in tight spaces, you’d best stick to the main path which has a bit more headroom. The caves are damp and cool, a nice retreat from a hot and humid summer day.

This entire area used to be the bottom of a tropical sea some 500 million years ago, as evidenced by an abundance of fossilized invertebrates throughout the site. After the Ice Age, over tens of thousands of years, the caves and tunnel passageways were carved out of the limestone bedrock by waters of the Bonnechere River. The caves were discovered by a surveyor in 1855, but it was not until a hundred years later that they were made accessible to the public. Today they are a family-run natural attraction and are open during the summer months.

Along the walls you can see the gorge-like horizontal scalloping carved by the river water – four powerful pumps keep the waters out of the tunnels, making the tour path possible. During the winter, the pumps are turned off allowing the passages to fill with water and once again become river caves, and an ever-expanding network of tunnels. 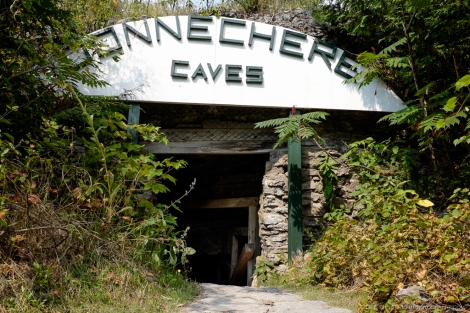 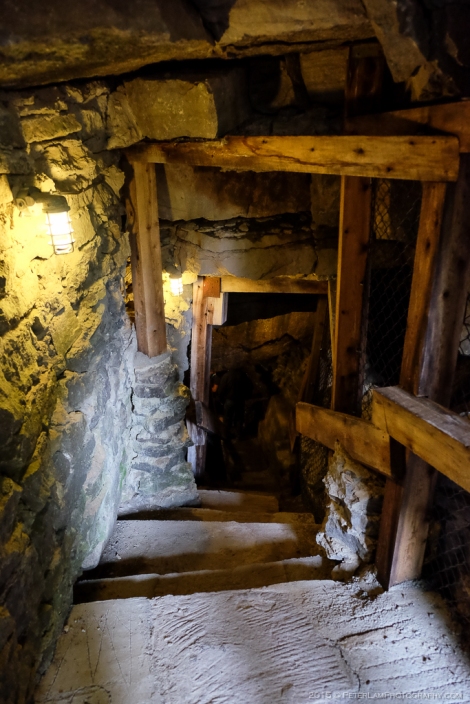 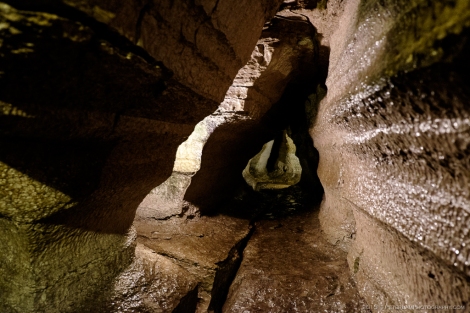 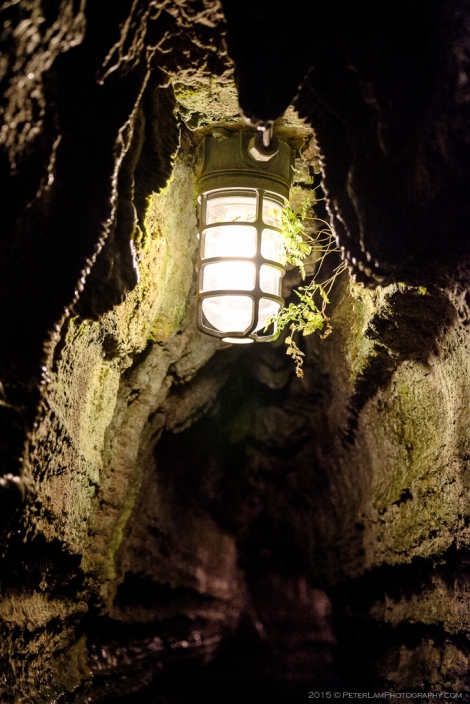 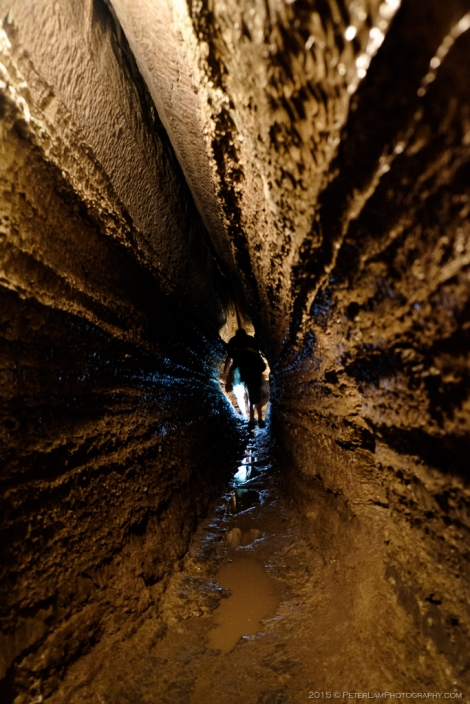 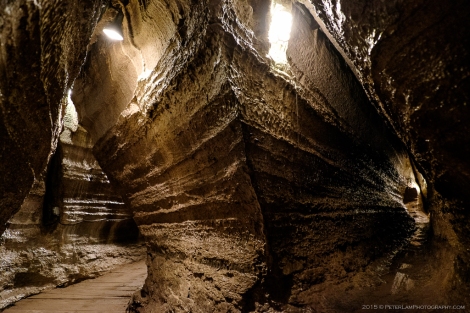 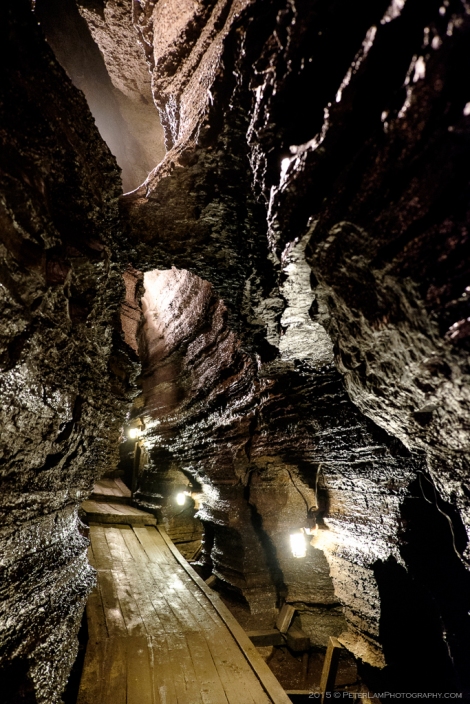 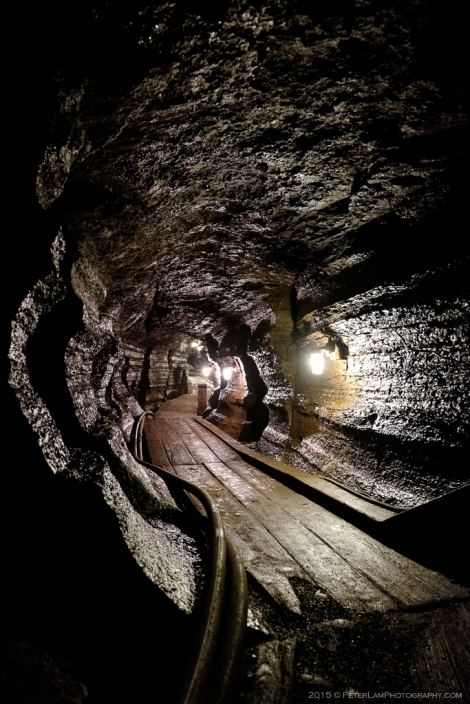