Huế is the former imperial capital of Vietnam. In its centre, the walled Citadel and Imperial Palace was the political and cultural focus of the country for more than a century and a half. If you are only in the city for a day (as we were) this is likely the one UNESCO World Heritage site you’ll choose to visit.

The site consists of several structures covering an area of two square kilometers. A moat, fed by water from the adjacent Huong Perfume River, surrounds the outer fortifications known as the Citadel (Kinh thành). The Imperial City (Hoàng thành) is accessed through a main gate and within its walls is another inner enclosure known as the Purple Forbidden City (Tử cấm thành), previously accessible only to the Nguyễn imperial family.

The city and gardens were clearly very impressive during their peak period. Despite renewed restoration efforts, some of the structures are now in dire need of some care. Huế saw some of the most intense back-and-forth fighting during the Vietnam War, and of the 160 buildings that were part of the city, today only 10 major sites remain standing. Everywhere you look there is evidence of the war – bullet holes, shelling craters, and collapsed walls. 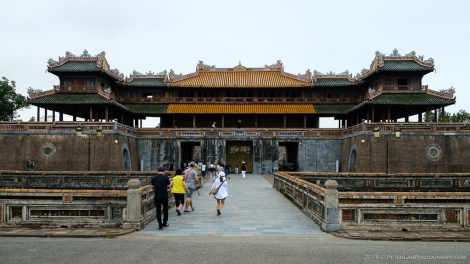 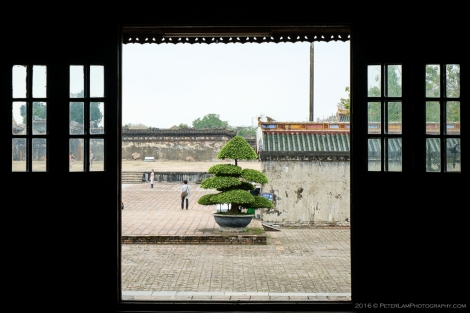 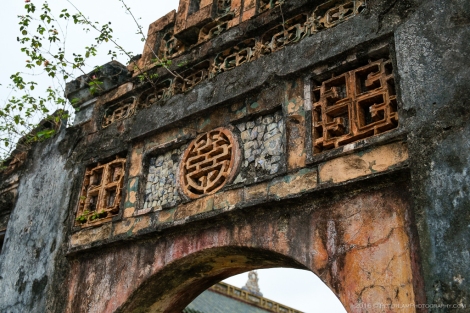 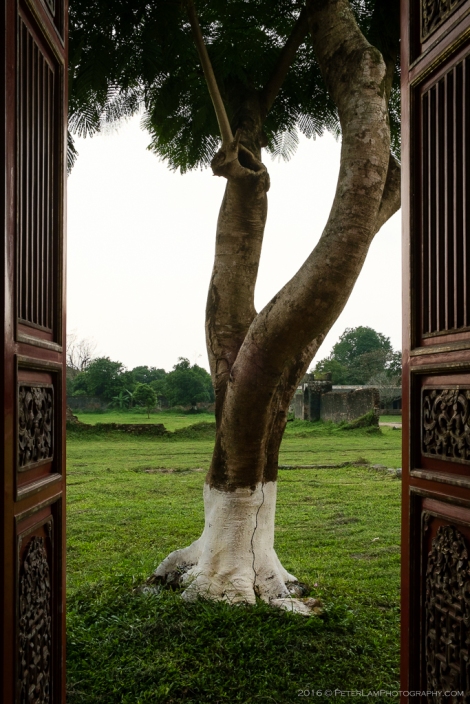 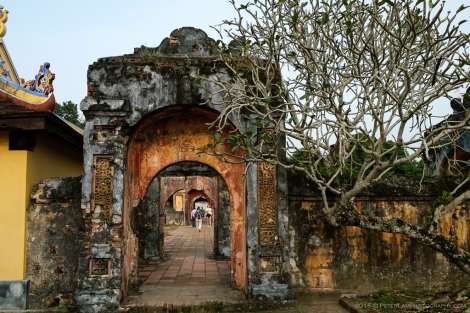 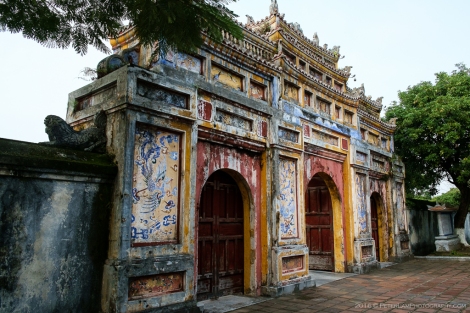 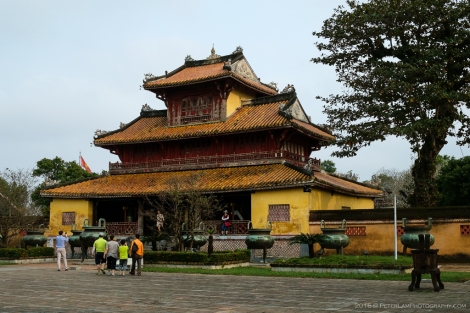 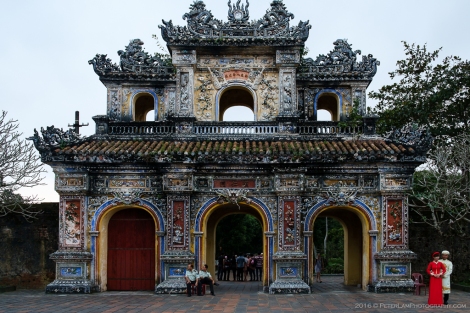