On the 2017 edition of Doors Open, 150 culturally and architecturally significant buildings in Toronto were open to the general public, in honour of Canada’s 150th birthday. While I usually try to explore as many of the buildings as possible over the two day event, this year was a relaxed visit to just three locations. 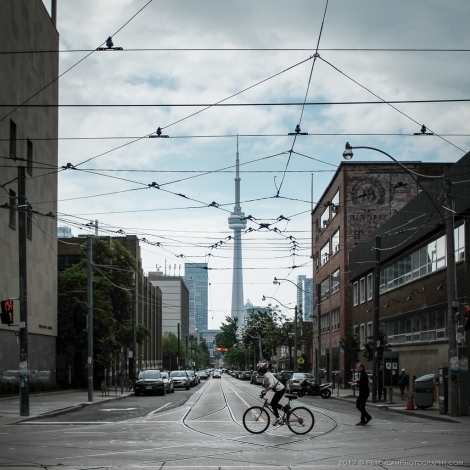 For all you gearheads, on the photowalk I used some old manual lenses adapted to my Fujifilm X-T1 camera, a combination of Minolta MD (85mm/f1.7, 50mm/f1.2) and Canon FD (24mm/f2.8) prime lenses. They really don’t make glass like this anymore – these lenses are built like tanks! Solid and heavy, and full of character. I also tried out my recently acquired Rokinon 12mm/f2.0 manual ultra-wide, which was great for interior shots in tight spaces.

The Daniels Building – University of Toronto

Built in 1875 and located on 1 Spadina Crescent, this Toronto landmark has undergone a complete transformation from its initial function as Knox College Theological Seminary to the new home of University of Toronto’s architecture faculty. Officially (re)opening this fall as John H. Daniels Faculty of Architecture, Landscape, and Design, a new contemporary extension has been added to the north side of the building with sweeping views of Spadina Avenue. 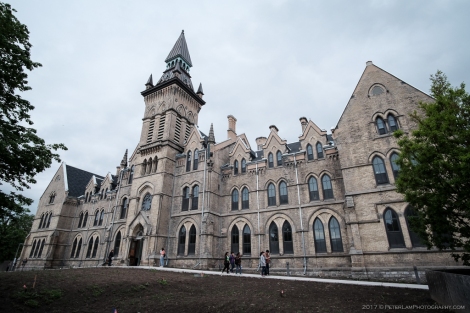 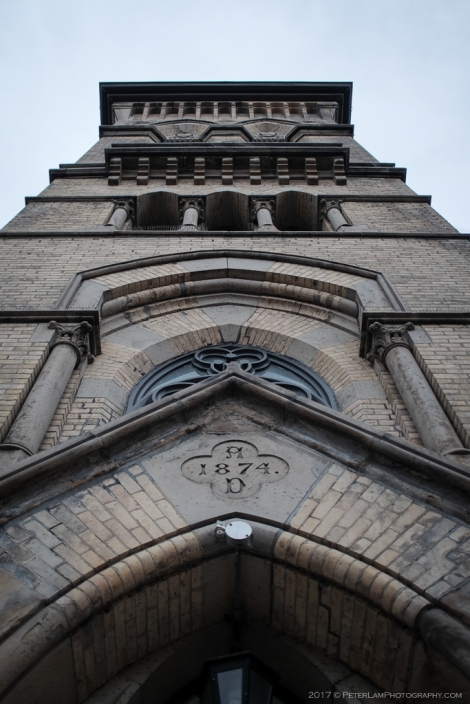 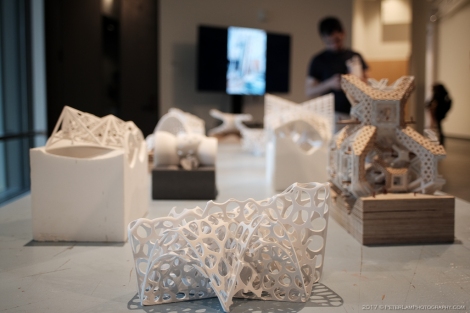 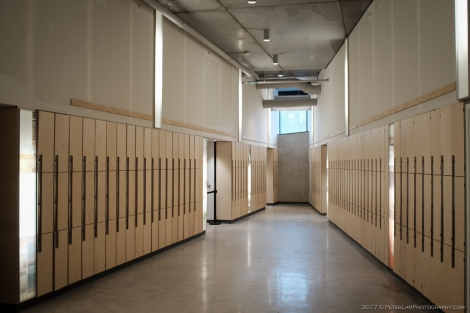 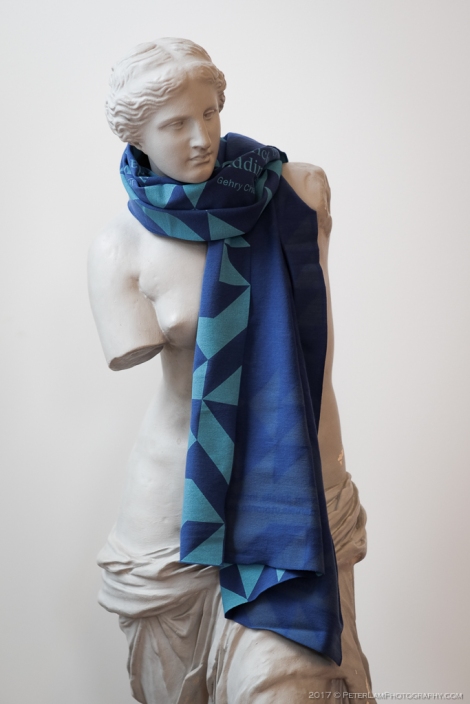 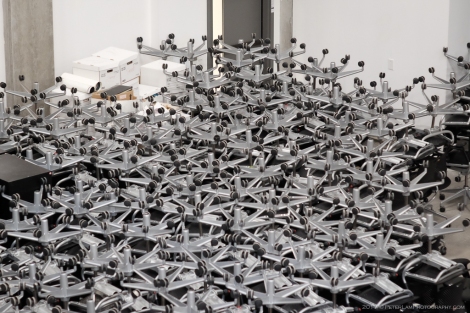 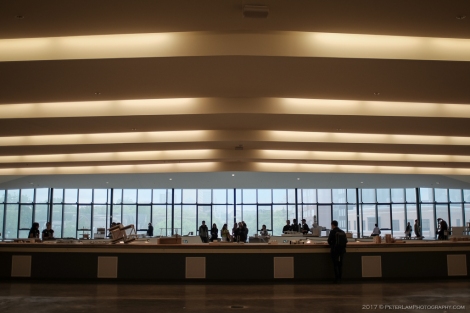 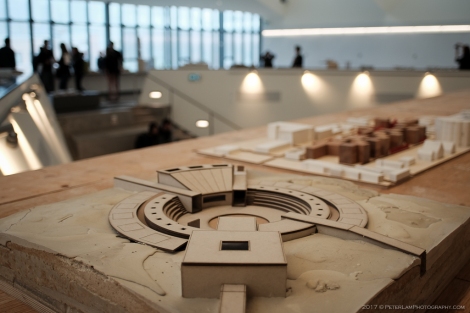 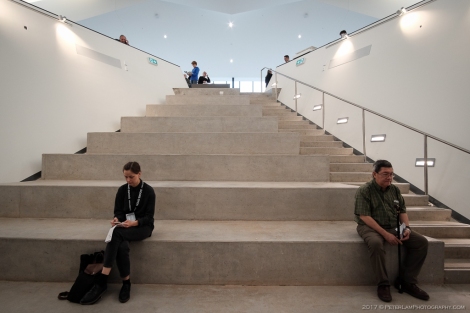 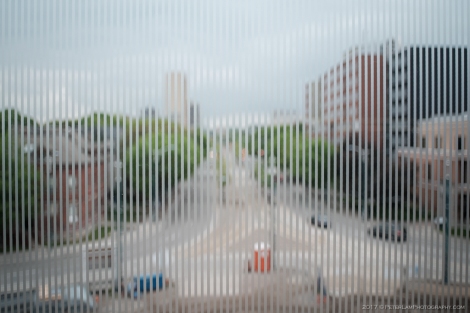 Located just west of Toronto’s Entertainment District, the 1932 Art Deco-style Waterworks building was originally built to house St. Andrew’s Market (the western equivalent of St. Lawrence Market on Front Street). The Great Hall, which was formerly also an industrial warehouse, has now been prepared for redevelopment as a European-style food hall. The building will also be extended to include luxury condominiums and a YMCA. 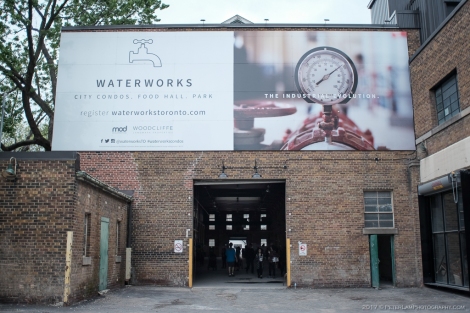 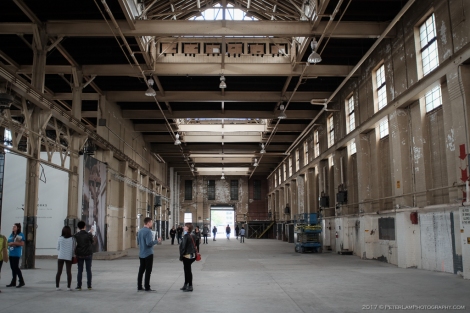 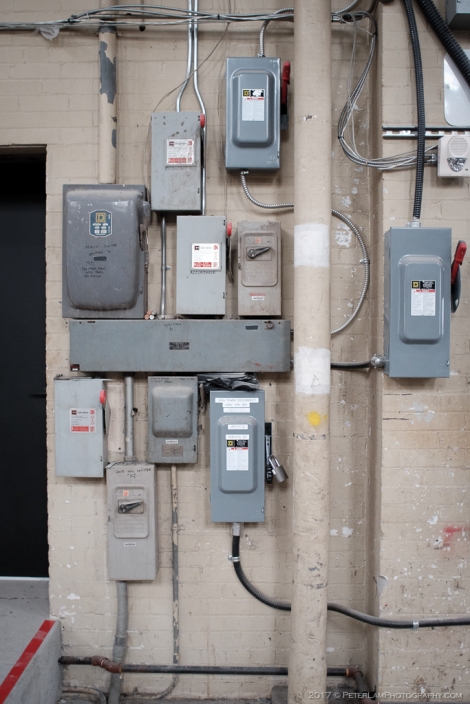 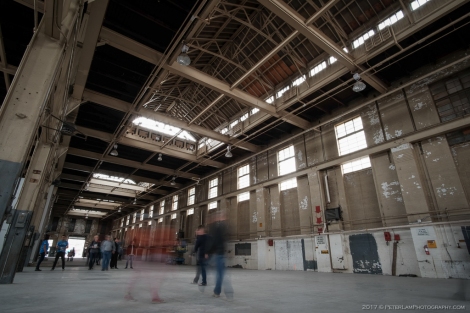 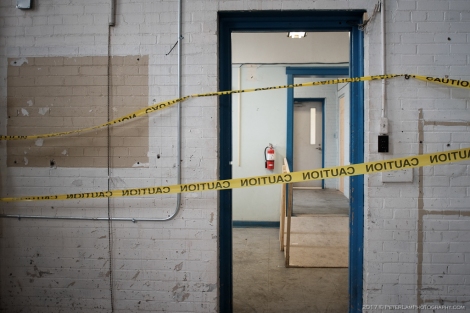 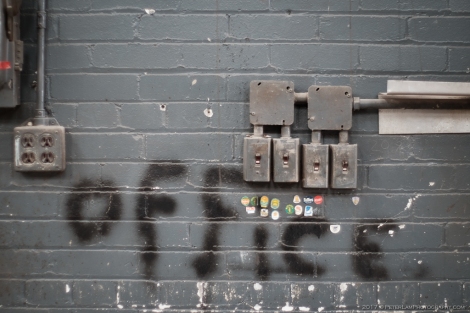 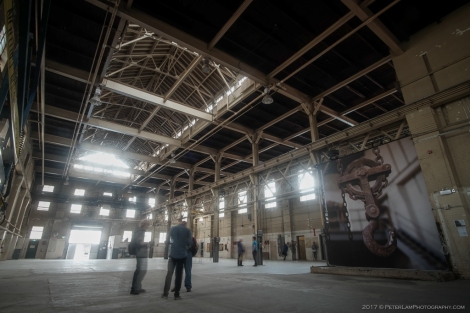 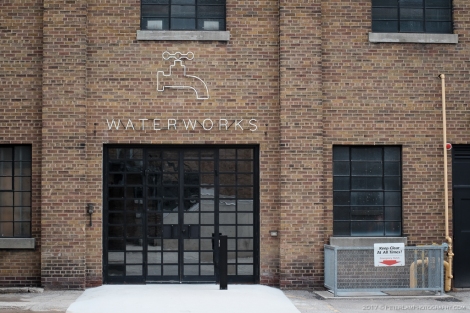 Dating from the 1880’s, this industrial building with its distinctive sawtooth roof now houses artists studios, woodworking, and design firms. A centre for art and innovation, it is also the home of Waterwheel Farms where produce is grown using aquaponics. This is a water-based food production system where fish and plants live together and grow in a complex and sustainable ecosystem. 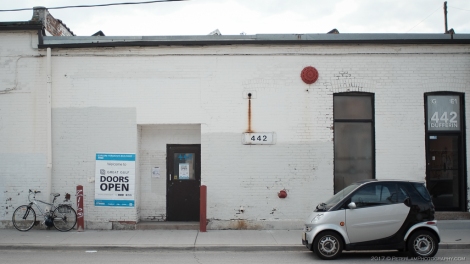 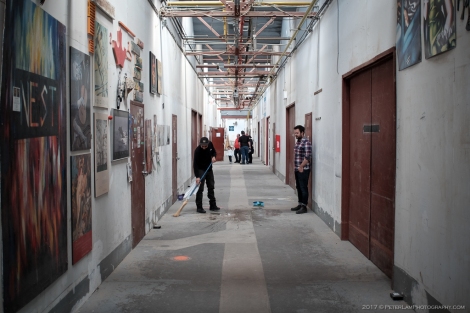 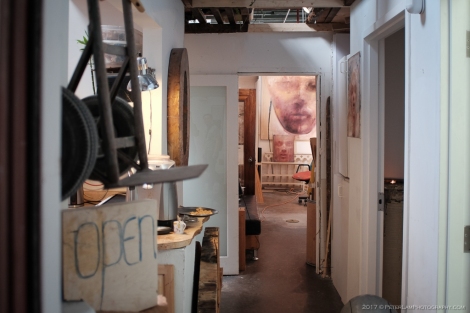 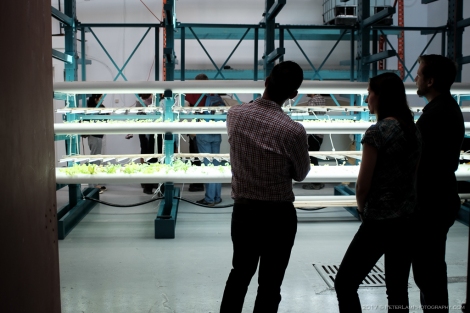 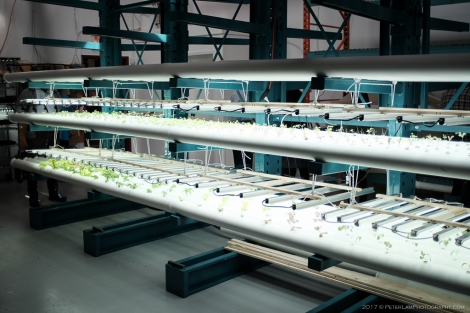 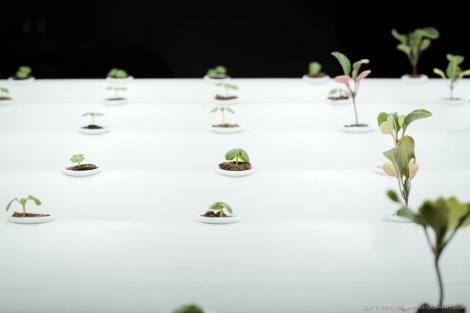 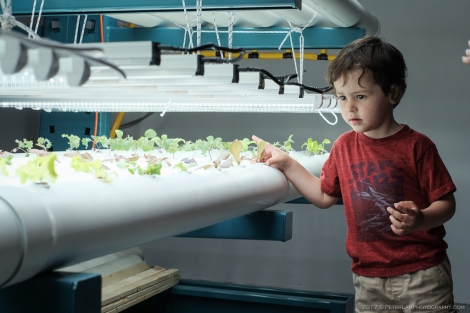 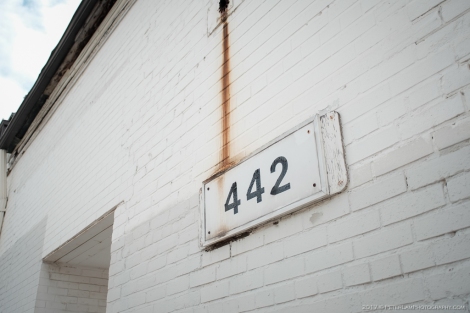