One of the most popular sites at the annual Doors Open Toronto event is the Toronto-Dominion Centre, located in the core of the city’s financial district. For a few hours each year, the 54th floor of the TD Bank Tower is open to the general public through guided tours of one of the most well-preserved 1960’s corporate boardrooms.

Designed by German-American master architect Ludwig Mies van der Rohe, the complex consists of six towers and a pavilion, uniformly themed with black painted steel and bronze-tinted glass. The first buildings were completed in 1969, and in 2003 were designated a special cultural landmark by the Ontario Heritage Act. At the time of completion, the towers were the tallest buildings in Toronto. The city has changed drastically since, especially with the construction boom in recent years, but the black towers are iconic and elegant as ever.

Mies van der Rohe was given complete control of the project, including interior design right down to the furniture. Some of the most valuable and coveted items on the floor are his original Barcelona loungers located in quiet corners and Brno chairs that line the massive boardroom table (which had to be airlifted in during construction). Fans of mid-century modern design will feel right at home.

For the visit, expect long lines and wait times but it’s completely worth the effort. Surrounded by artwork by Canadian artists and expansive views of the city’s skyline, you too can be one of the movers and shakers of Toronto! 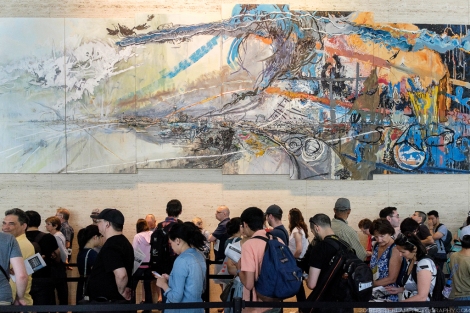 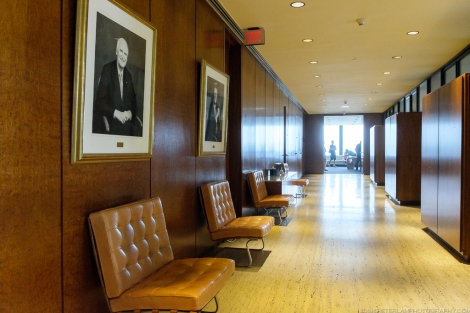 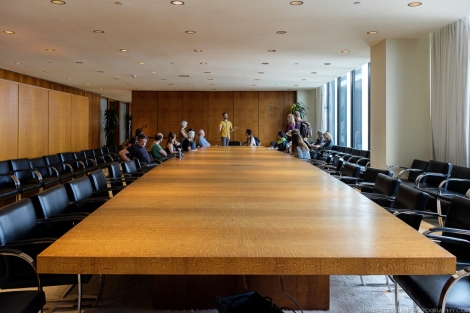 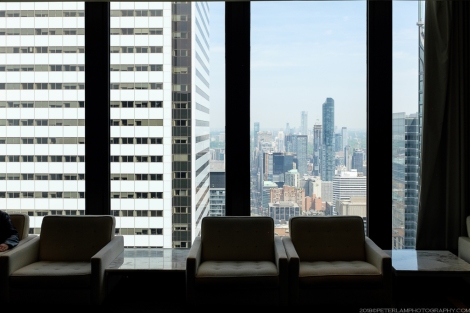 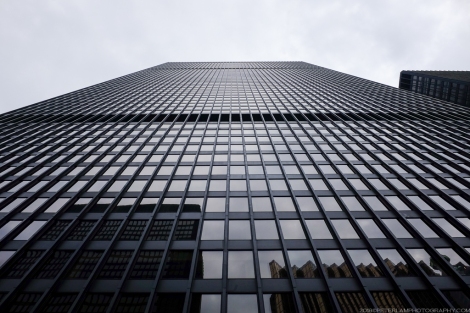