Set on a hill overlooking the Ottawa River, the buildings of the Parliament of Canada are the political and cultural heart of the nation’s capital. Built in dramatic Gothic-revival style architecture, they are of national symbolic importance and no visit to the city is complete without spending some time at The Hill. Over 3 million visitors a year can’t be wrong!

Initial construction began in 1859, but it was not until after a fire in 1916 that destroyed the entire Centre Block (though the Parliamentary Library was thankfully saved) that the structures were rebuilt from the ground up to what we see today. Completed eleven years later the new Centre Block and Peace Tower, in commemoration of Canadians who lost their lives in the First World War, became the present landmark on Parliament Hill.

I’ve visited Ottawa on several occasions but this is the first time I’ve been inside the parliament buildings. Guided tours are free and available daily in both English and French. Tickets are available on a first-come, first-serve basis on the day of the tour – just be sure to get there early if you want your choice of time slot. You can also head up to the observation level on the Peace Tower for unbeatable views of the city.

The lawn area in front of the buildings is a public gathering place very popular during holidays (especially for Canada Day celebrations on July 1). During summer evenings, a free light-and-sound show uses the parliament as a projection backdrop to great effect. Within easy walking distance are other important heritage attractions, including Canada’s Supreme Court and the locks at Rideau Canal, a UNESCO World Heritage Site. 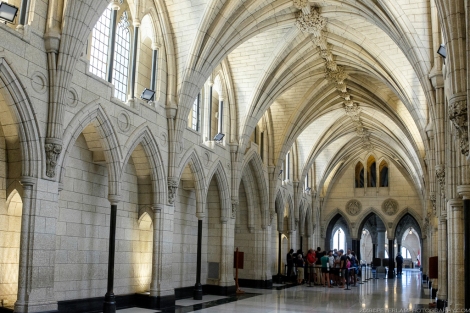 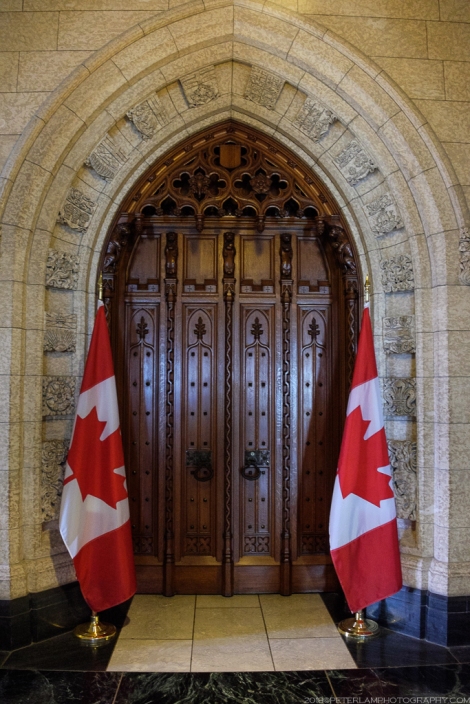 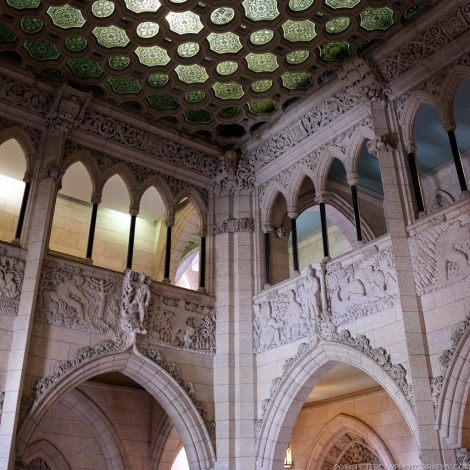 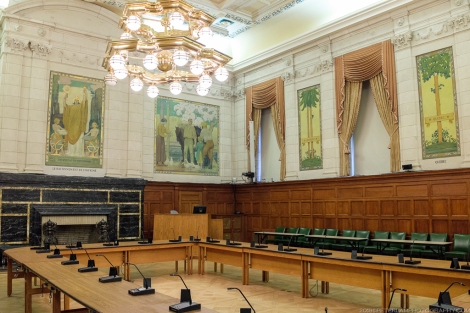 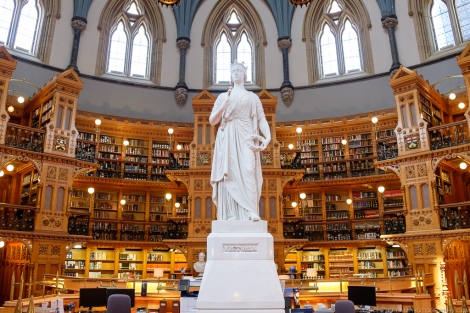 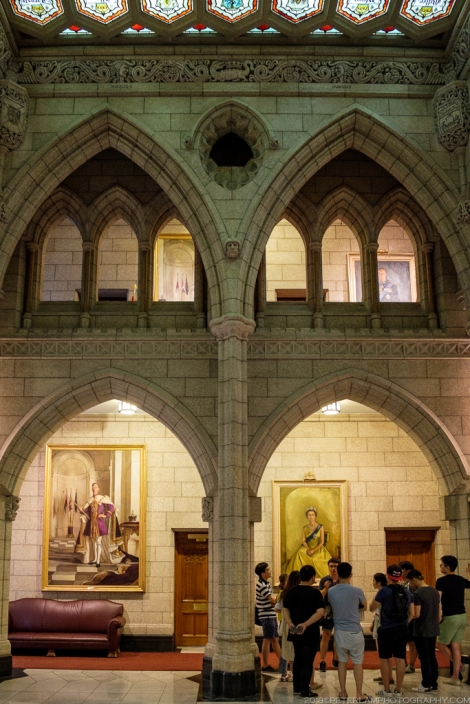 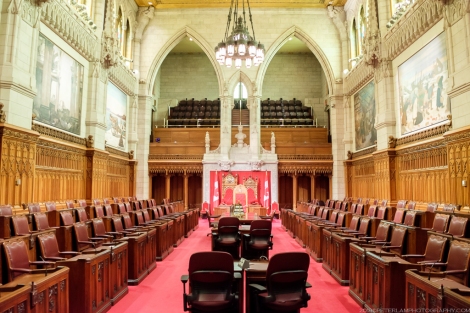 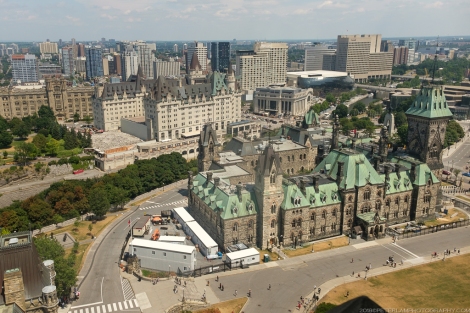 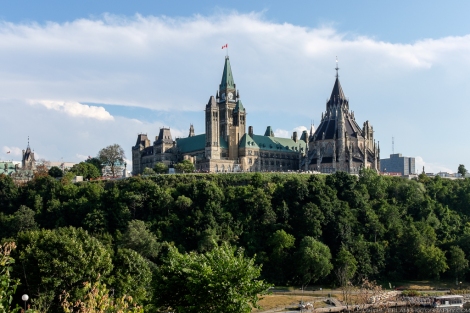 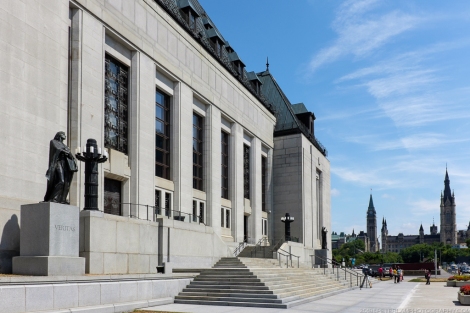 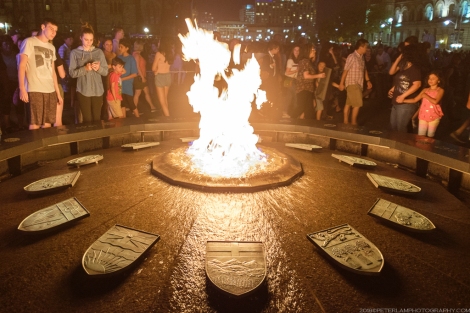