Located in central Taipei, the Huashan 1914 Creative Park (華山1914) is an event and exhibition venue hosting galleries, large scale installations, and theatre productions. This art park and creative space for Taiwan’s youthful art scene is one of several in the country, focused on supporting local designers and handicrafts while preserving important architectural heritage. A combination of museum, gallery, and product design outlet, these parks serve as popular gathering spaces for visitors and locals in an otherwise densely packed urban setting. 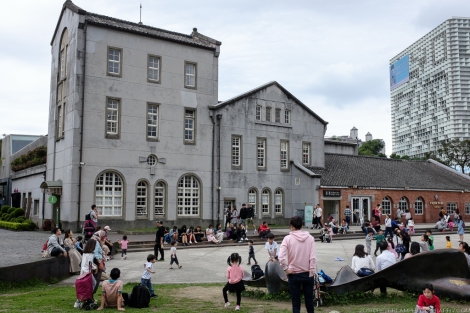 The “Taihoku Winery” was originally built in 1914 as a sake brewery and then ginseng winery, and underwent numerous changes during the Japanese colonial era (including a time breeding moth orchids, popular during the period). In 1946 post-war Republic of China, the winery was known as the “Taipei Wine Factory” which in 1987 was relocated to Linkou District due to high land prices and local pollution concerns. In the decade that followed the buildings were left idle and in disrepair, but in 1997 saved from demolition by a group of artists and theatre performers that advocated the transformation of the space into an art centre. 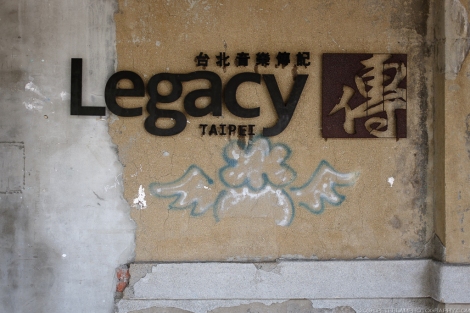 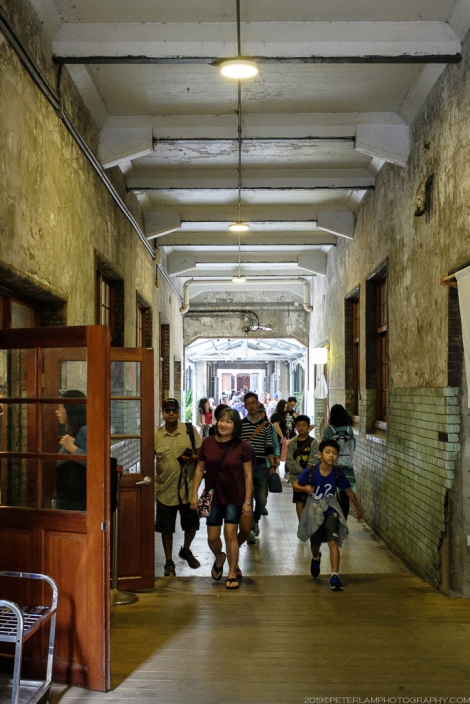 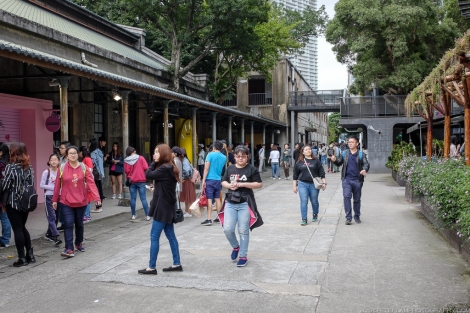 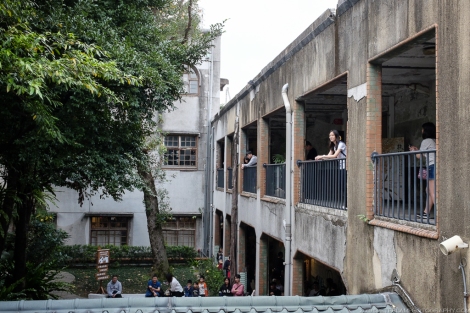