Unmistakable on the city’s skyline, University of Pittsburgh’s Cathedral of Learning is the centerpiece of the Oakland main campus and listed on the National Register of Historic Places. Commissioned in 1921, the Gothic Revival style 42-story building stands at 535 feet as the tallest educational building in the Western Hemisphere. It functions as a primary classroom and administrative building of the university, and is lovingly referred to as “Cathy” by its students.

University of Pittsburgh’s Cathedral of Learning.

The lobby consists of a massive vaulted three-storey “Commons Room” that serves as a general study area and event space. It is ringed by three floors of classrooms, including 31 special “Nationality Rooms” on the first and third floors that were built with donations from members of Pittsburgh’s ethnic communities (and sometimes foreign governments). Designed in the style of different countries and ethnic groups, 28 of these rooms serve as conventional classrooms, and are open to the public when not used for lectures. Each nationality room serves to recognize and celebrate a different culture that had particular influence on Pittsburgh’s growth during the period of the university’s founding in 1787.

Visiting on a weekend ensures that the rooms are available for viewing, though some are only accessible during special events. The rooms on the third floor are generally open while the ones on the main floor require booking of a self-guided audio tour, available from the visitor center in the lobby. 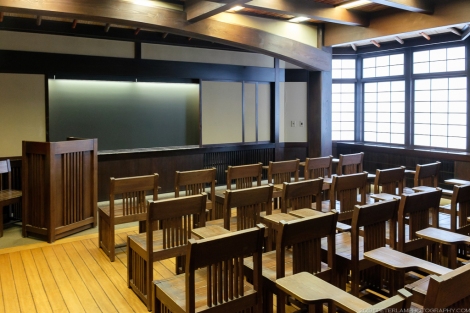 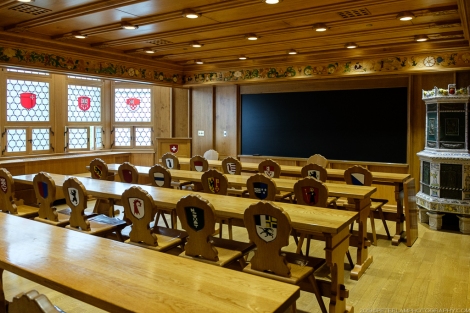 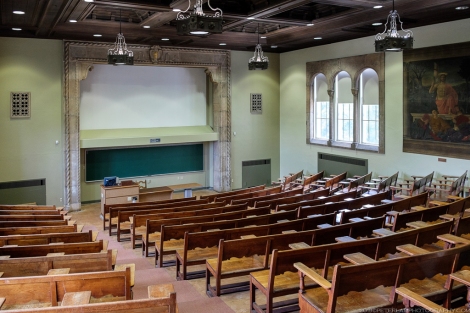 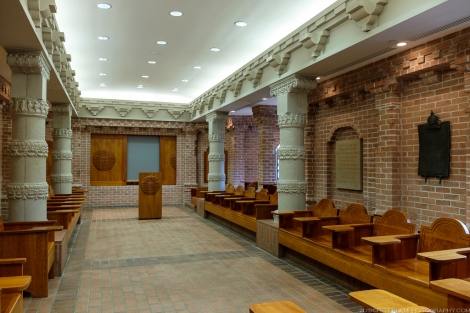 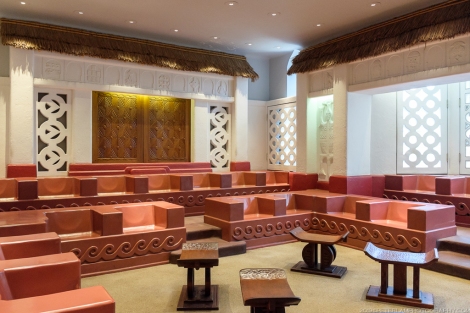 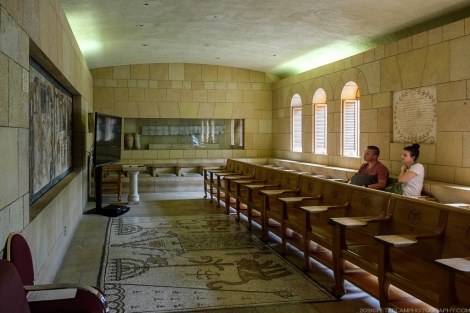 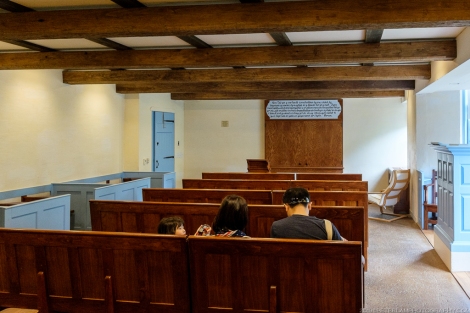 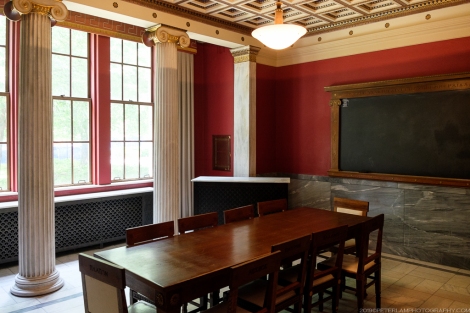 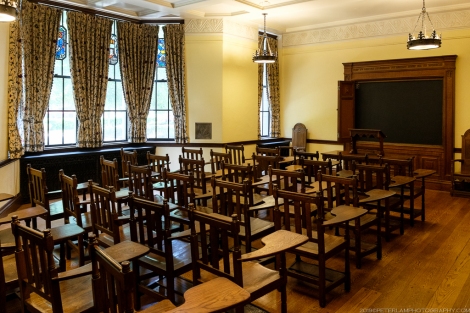 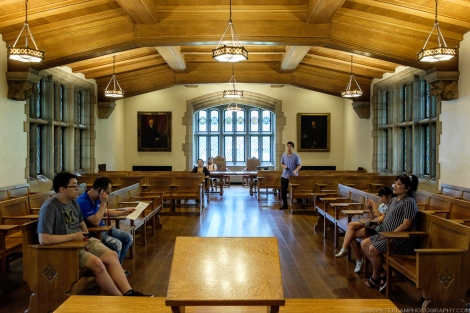 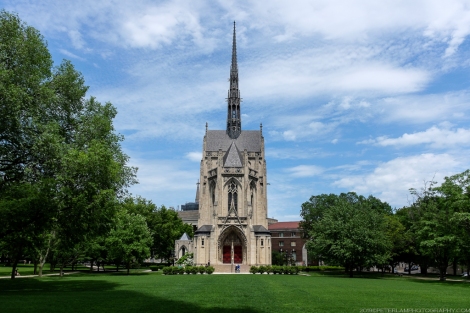 The Heinz Memorial Chapel located adjacent to the Cathedral of Learning.

Taking a break in the park. 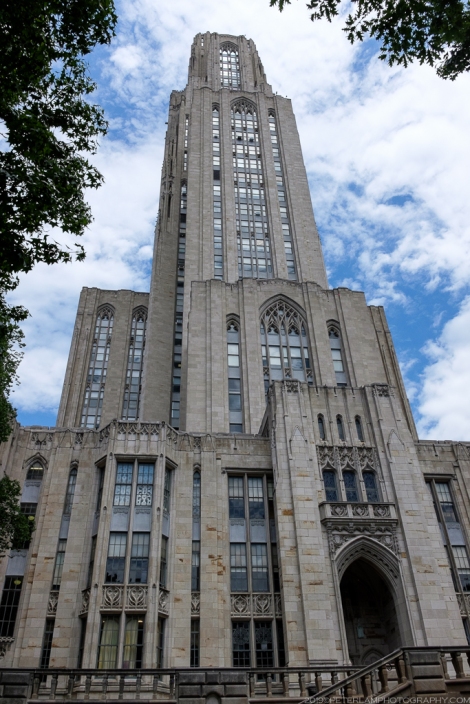 Facade of the Cathedral of Learning.