The capital and most populous city of Denmark, Copenhagen is the cultural, economic, and governmental centre of this small Nordic country. With a compact, densely-populated core and a wider sub-urban area totalling more than 2 million residents, the metropolitan region is the largest of any Scandinavian city. Originally a Viking village established in the 10th century, Copenhagen became a regional center of commerce and trade largely owing to its natural harbour and geographic location adjacent to the Baltic Sea. In fact, the name København itself stems from the Danish “Merchant’s Harbour”.

Copenhagen holds a special place in my heart, being my birthplace and home for 18 years before I moved to Canada. And, thanks to recent changes in Denmark’s citizenship laws, I can proudly say that I am still Danish as well as Canadian. So when a recent high-school reunion event presented an excuse for a brief visit, I returned as a tourist to check out some of my old haunts as well as newly developed areas.

Dotted with castles, historic buildings and slender church spires, Neoclassical as well as cutting-edge modern architecture, abundant waterways and green spaces, the city retains a fairytale feel reminiscent of its most famous author and storyteller, Hans Christian Andersen. The area has seen strong urban and cultural development in the past decade, and is even prettier than I remembered. Broad boulevards and narrow streets lined with colourful apartment buildings, a superb public transportation network and bicycle infrastructure, and a relaxed easy-going mentality all contribute to a wonderful summer destination. Global recognition of nordic food culture, popularized by restaurants such as Noma, have also put Copenhagen on the world stage. 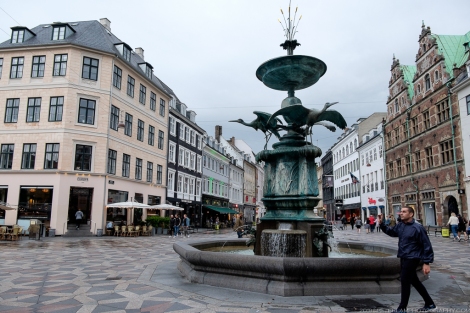 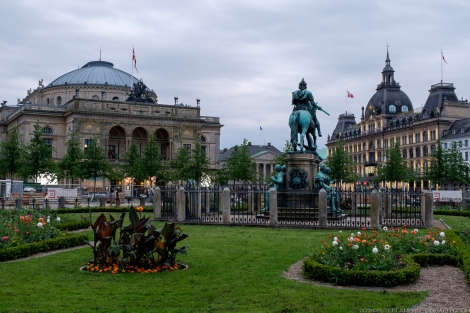 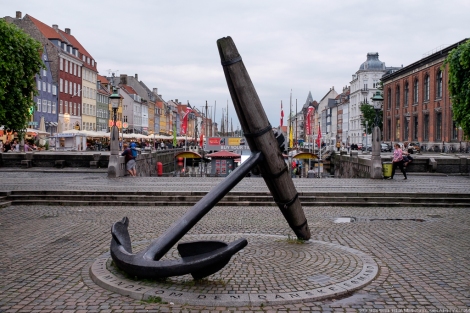 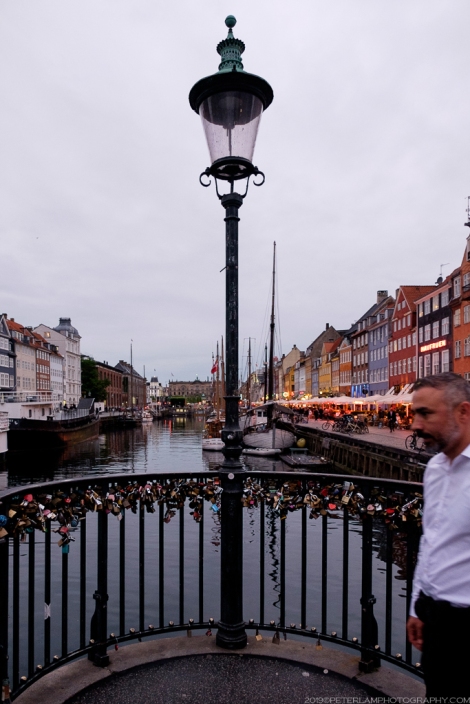 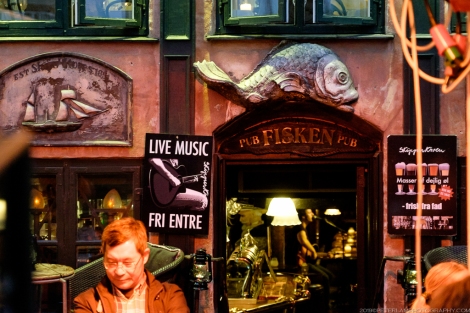 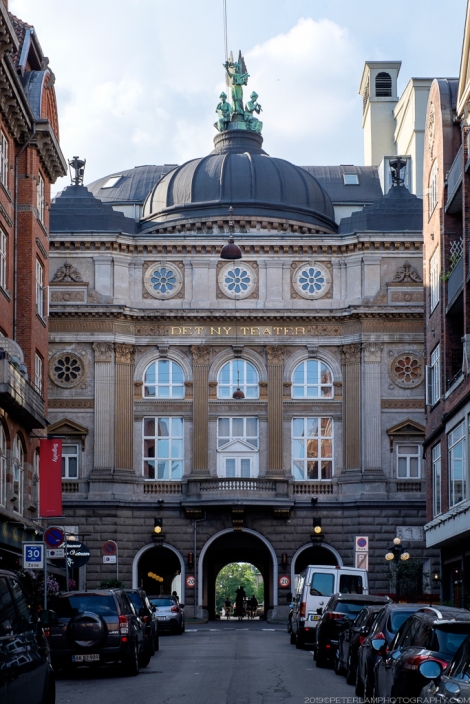 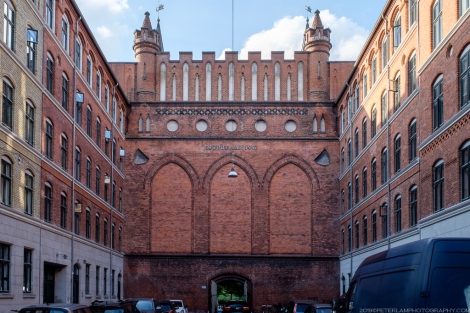 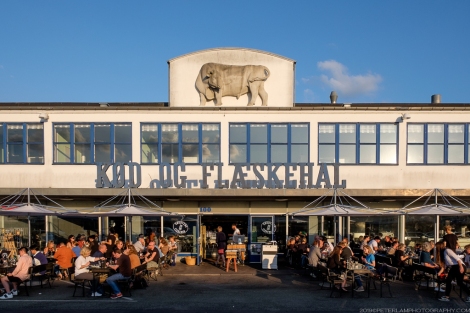 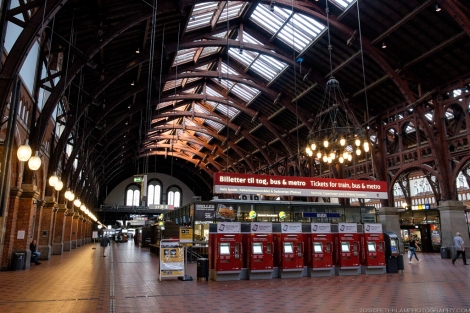 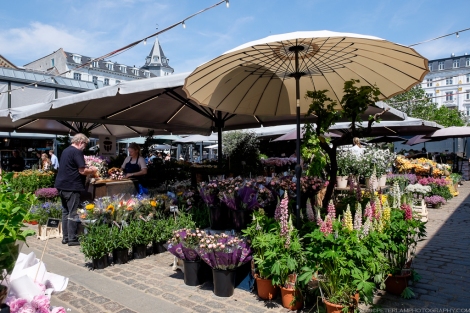 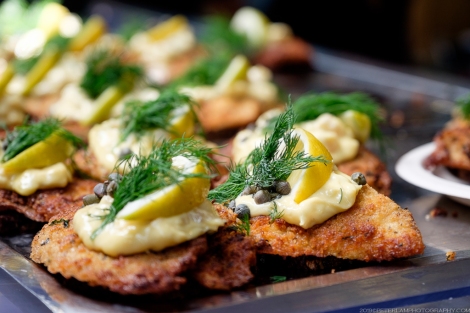 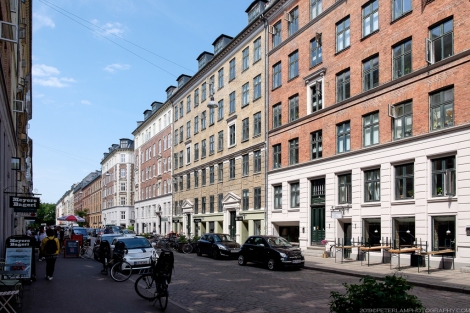 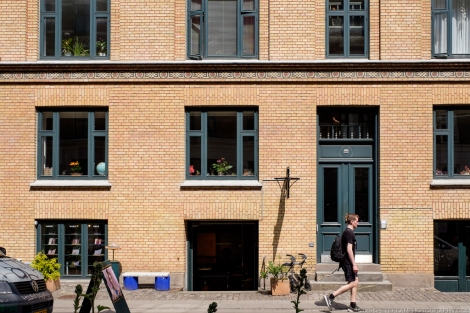 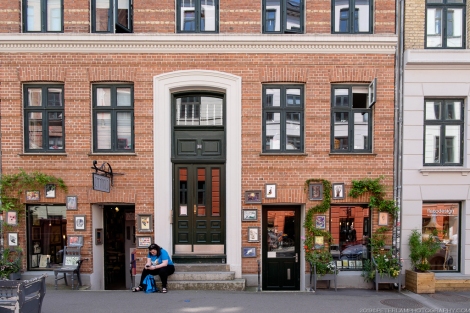 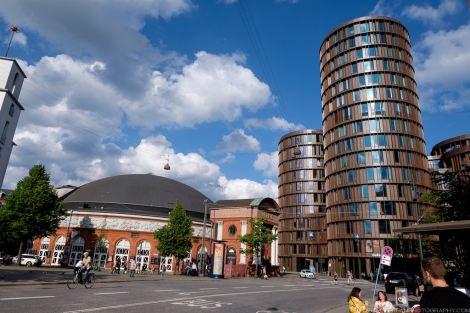 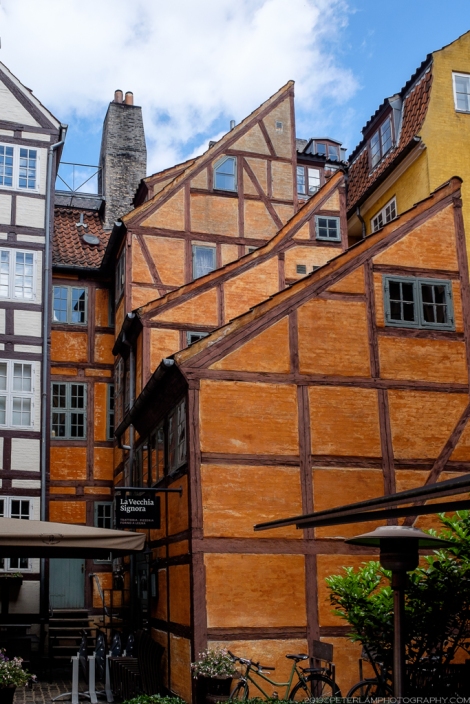 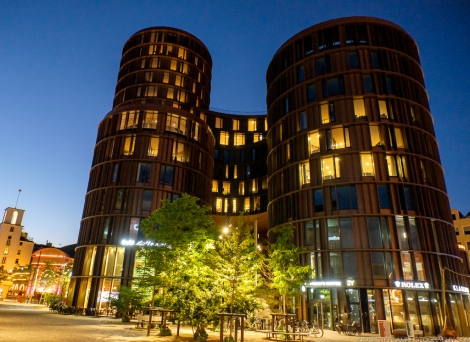