Shōchū (焼酎) is a Japanese beverage that has a long tradition together with its better-known (and less potent) cousin sake. Unlike sake, which is brewed, shochu is made through the process of distillation, and can be enjoyed in many ways according to season and personal taste, either alone or part of a mixed drink. With Kyūshū being a major center of production, the southern Kagoshima prefecture is particularly known for its use of sweet potatoes instead of rice or barley as the main shochu ingredient.

Located near Satsuma town, the Kinzangura Distillery (薩摩金山蔵) is unique in that it employs a disused gold mine for the production of its liquor. With a 350-year history and over 120 km of winding tunnels on several levels, the old mine was repurposed as the ideal place for shochu fermentation, maturation and storage. The deep mountain tunnels provide the perfect combination of stable temperature, consistent humidity, and protection from the elements.

In addition to a tasting room and gift shop, the distillery runs daily guided tours where a part of the mine can be visited. Reservations are not required (though check ahead for schedules), and headsets in multiple languages are available. A trolley brings you into the mineshaft where equipment of the old mining operation can still be seen, along with giant earthen pots where the shochu is left to mature. For a fee, you can also purchase and store your very own bottle in the mine for a period of your choosing. 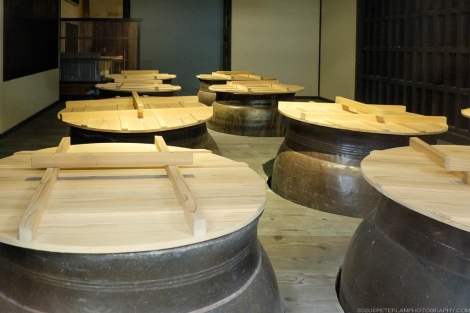 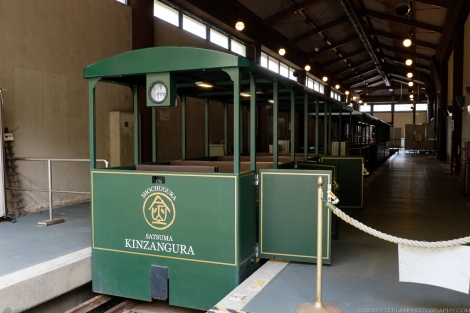 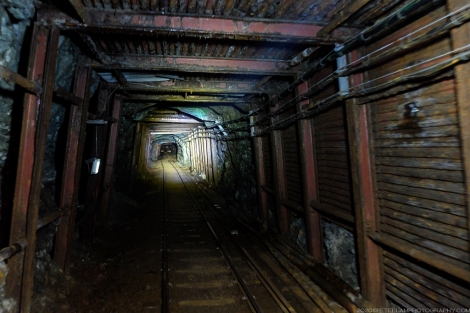 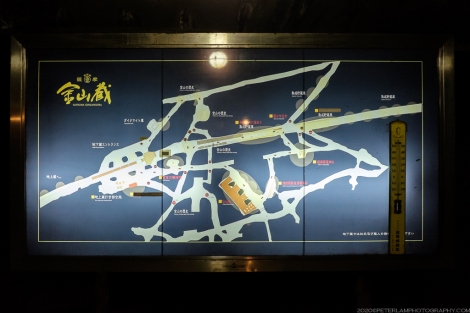 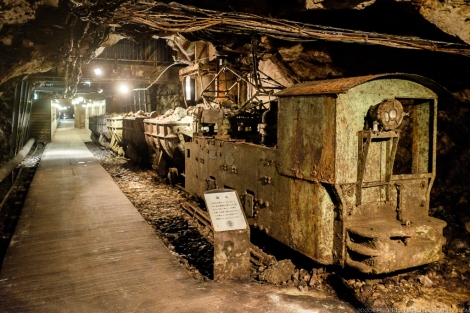 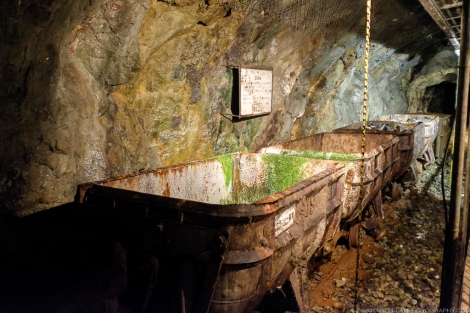 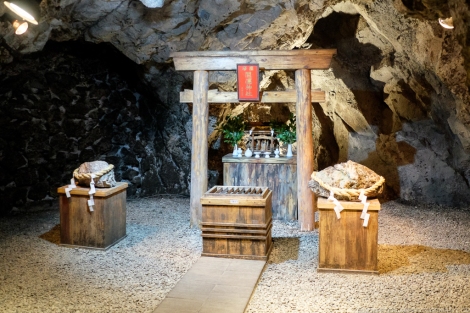 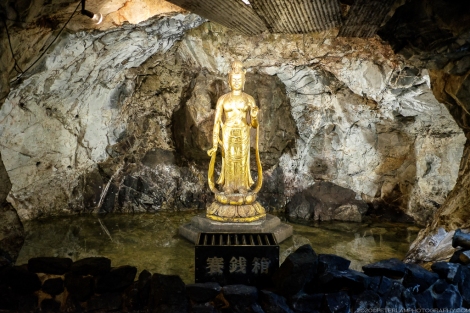