It’s midweek and I had a few hours to spare in the afternoon. The weather was improving after the remnants of typhoon Haiyan, but still a little damp and overcast. Why not make the most of it and take a stroll in the countryside? I’ve been bitten by the hiking bug!

The hike tracked by RunKeeper. It took 2km to get to the start of the trail.

The so-called Olympic Trail (named to commemorate the 2008 Beijing Olympic Games) runs from Tai Ho Wan on the northern shore of Lantau Island to the town of Mui Wo on southeastern Silvermine Bay. The path is entirely paved and about 7km in length, with a maximum climb of 180m. So not very difficult (nothing compared to the Big Buddha hike last weekend). I walked this trail last year and it definitely seemed more challenging then, maybe because it was new to me. This time, I brought my camera with me.

On the trail, I passed several small villages. They seem almost abandoned, except for a few signs of life in the form of hanging laundry… On the entire hike I did not see anyone else on the trail except one lone villager. Towards the end, there was more activity, and a few trail runners too.

The views are not bad, especially on the downhill portion towards Silvermine Bay. Nothing as spectactular as Clearwater Bay, though. Half way down you will also see the Silvermine Falls where I spent some time to take a few photos. Gorillapod tripod to the rescue! When I was here last year, there was only a trickle of water, but with the recent wet weather the waterfall was much more substantial this time around.

At the end of the trail, I passed through the old village of Mui Wo on the way to the harbour. It always strikes me how different life is in the rural countryside – not many visitors (or even local HK city dwellers) experience this side of Hong Kong. So completely removed from the hustle and bustle of downtown Central.

All photos taken with my X-Pro1 and finished in LR5 and SFX2. Click on the picture for a larger version. 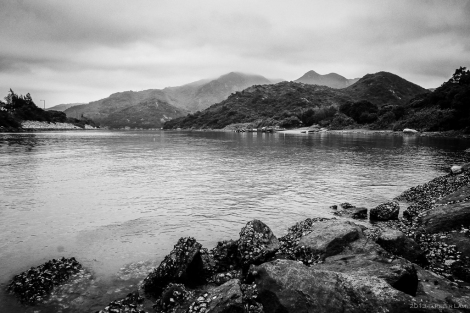 Tai Ho Wan, the start of the Olympic Trail. 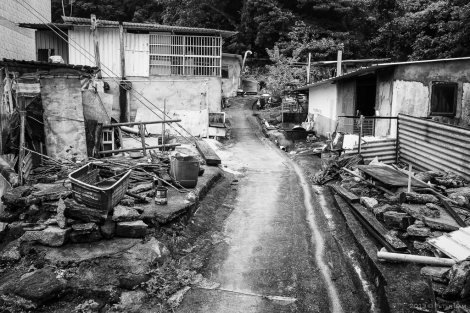 Pak Mong village, near the start of the trail. Rubble and abandoned shacks are common sights.

Approaching Ngau Kwu Long village on the way to the main ascent. 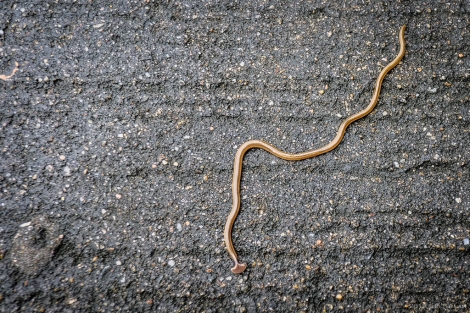 Strange looking worm creature on the trail. Check out the flat head!

On the climb, looking back north. That’s Tai Ho Wan in the distance.

Olympic sports are depicted along the path.

The trail snakes through dense forest.

At the peak, looking down at Mui Wo and Silvermine Bay in the distance. 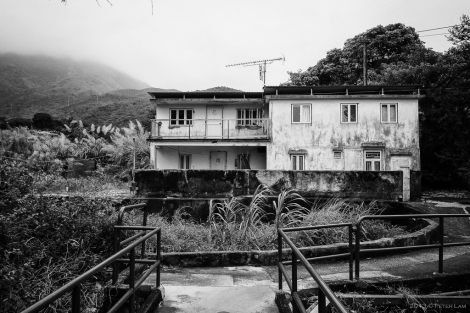 Village housing near A Po Long. 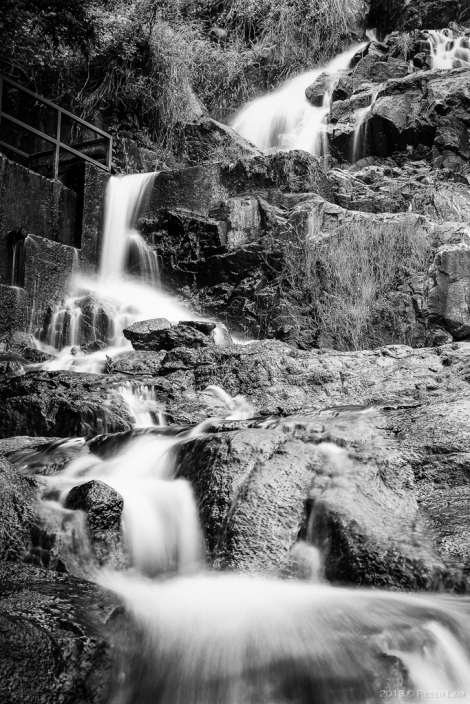 … and absolutely no one around.

Near the bottom of the trail, in Mui Wo village. Finally some people! 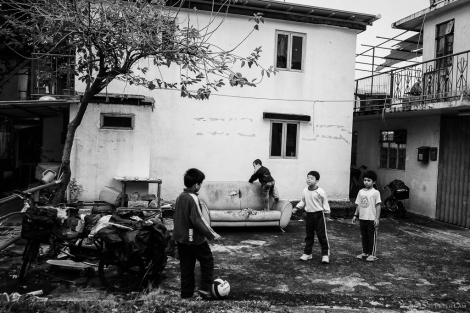 Children and a makeshift soccer pitch.

Mui Wo village. People actually live in these shacks. 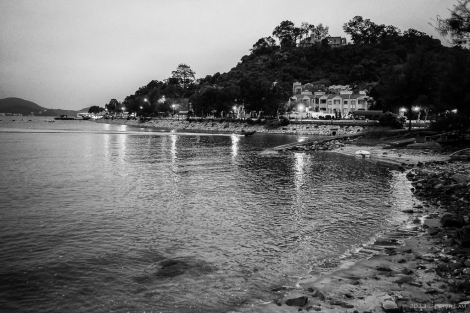 The end of the hike. Silvermine Beach in Mui Wo.

2 responses to “On the Olympic Trail”