Every year for one weekend in May, the Doors Open event in Toronto is an opportunity to explore some of the most architecturally, culturally, and historically important buildings in the city. This two day event is part of the larger Doors Open Ontario program, which runs throughout the province all summer, and was inspired by the original program in France.  I usually go every year as it’s pretty interesting, and an opportunity to tour buildings and special areas that are not normally accessible to the general public. This year, more than 165 buildings participated, and I visited six of them. Here are the first three.

This Riverdale church was built in 1908, and still contains the original wood trim, stained glass windows, and organ pipe. The tour included secret passageways between rooms and access to some areas that are no longer in use, such as the old attic. The church can accommodate up to 1300 people.

The former Don Jail (next to the Don River) has been decommissioned and re-purposed as the administrative building of the new Bridgepoint Active Health Services hospital. The hospital formally opened its doors just last year. The jail building was originally built in 1864 and at the time was the “state-of-the-art” in terms of facilities and living conditions, and at its peak housed more than 600 prisoners. The tour of the jail included the indoor gallows where some convicted prisoners were given their last rites and hanged – this was before capital punishment was abolished in Canada. 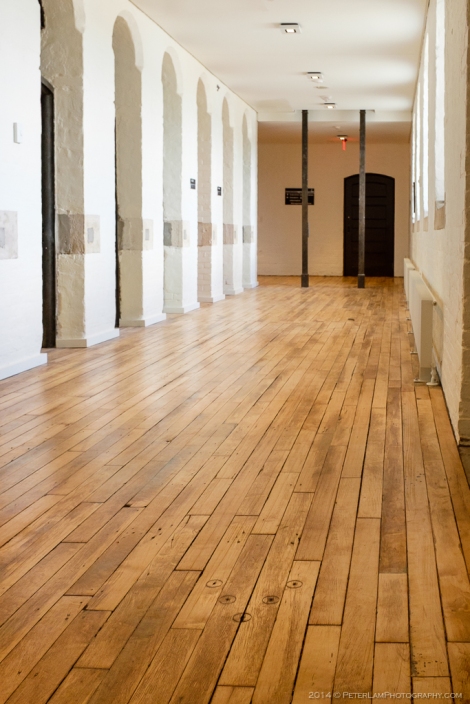 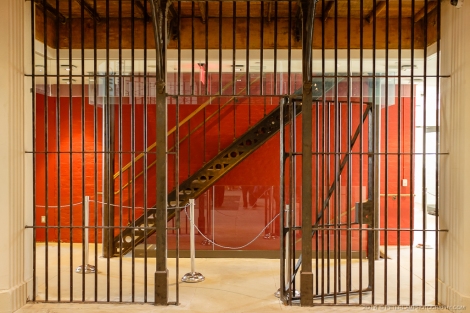 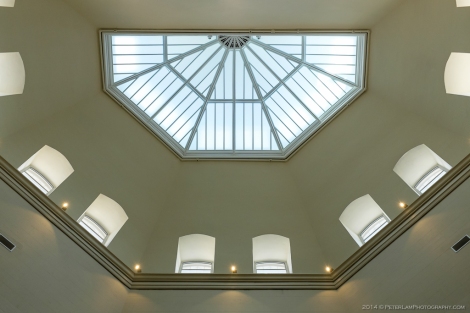 Located in the Don River valley, Tormorden Mills was a small settlement that started out as a lumber mill in the 1790s. This was the original “Don Mills” of Toronto, and grew into a village community that included a brewery and a brick manufacturer (the Don Valley Brick Works). Today it is a designated heritage site that contains a museum, art gallery, theatre, and forest conservation area. The iconic chimney stack is clearly visible from the Don Valley Parkway (something to contemplate while stuck in northbound DVP traffic). 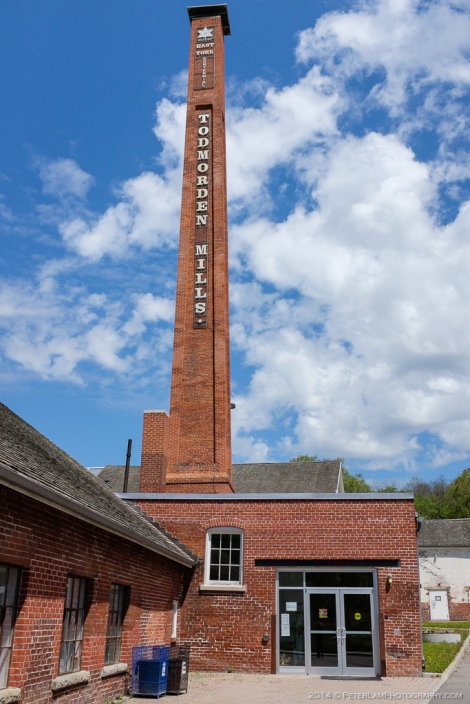