Accompanying my parents on their first visit to Taiwan, our guided tour included brief stops at some of the more popular day-trip destinations away from Taipei City. This is where the locals go to escape the city crowds – only to find that the locations are equally packed with tourists.

A seaside district in northern Taiwan, Tamsui (淡水) is part of New Taipei City and named after the Tamsui River which literally means “Fresh Water”. Where the river flows into the Taiwan Strait is a popular place for waterfront strolls and sunset watching. At the mouth of the river, the Fisherman’s Wharf contains a small harbour, handicraft and food stalls, and the officially-named Lover’s Bridge (a small cable suspension opened on Valentines Day 2003).

Further south of the Wharf you’ll find another riverside park and a cluster of food stalls selling all kinds of delicious street eats. Here you can also enjoy a nice view Mount Guanyin across the river. The narrow streets of the Old Town contain many souvenir stores, restaurants, and snack stands. 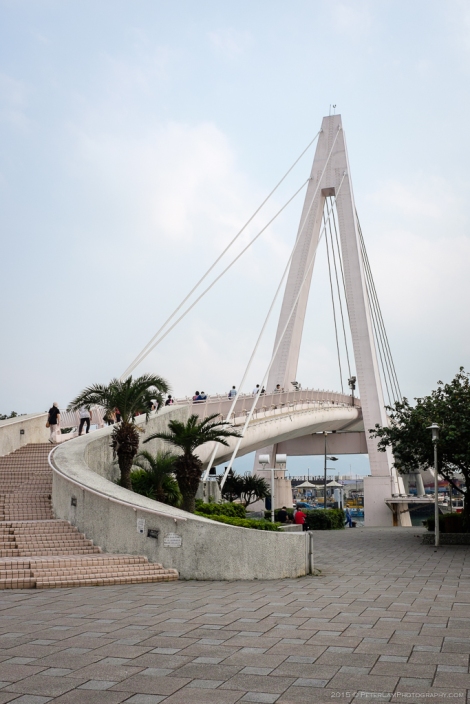 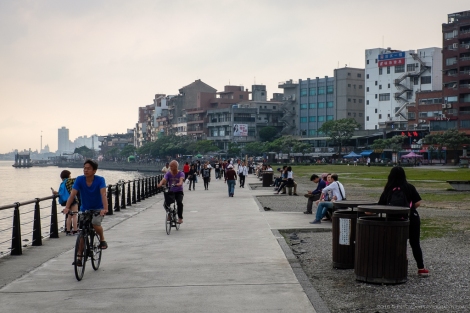 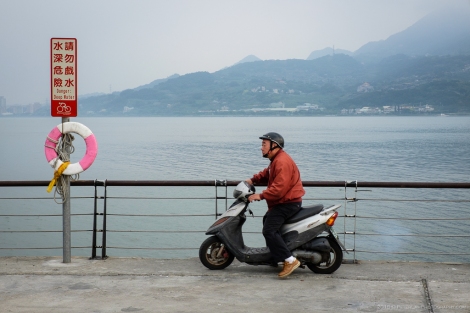 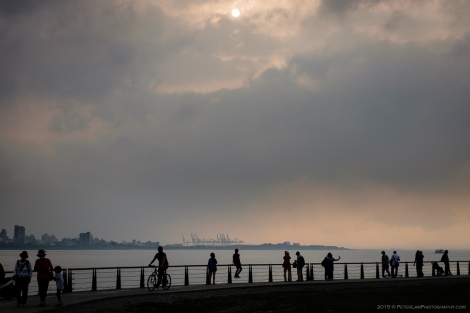 Chiufen (九份, literally “nine portions”) is a small town located in the mountains east of Taipei, near Keelung City. Historically the isolated village housed nine families, so the village would request “nine portions” of supplies every time shipments arrived from town. The name stuck.

About an hour’s drive from Taipei (not counting traffic jams), this is a hugely popular destination for locals and tourists alike, especially on weekends. Think twice if you don’t like crowds or tight spaces! The many narrow alleys and pathways in the old town are lined with shops selling traditional crafts as well as a huge selection of Taiwanese snacks. As you make (or eat) your way up the mountain, the village eventually opens up with great views of the surrounding mountains and you can relax in one of the many traditional tea houses near the top. 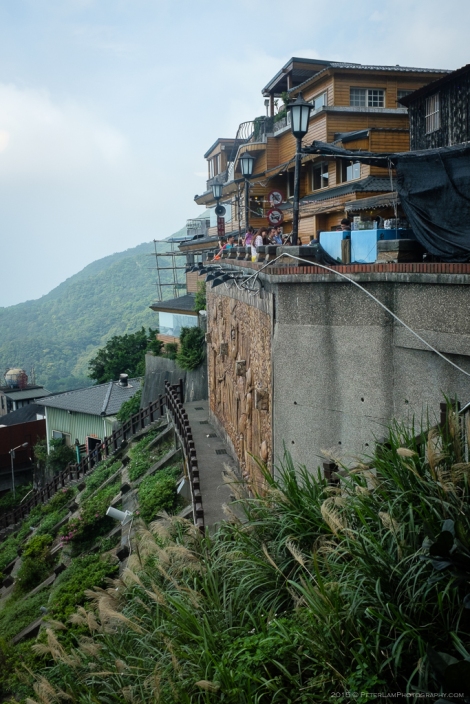 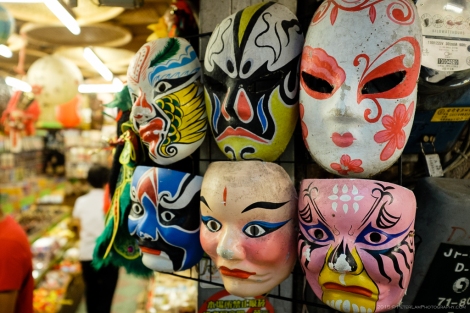 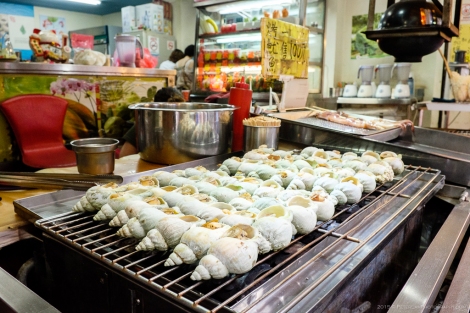 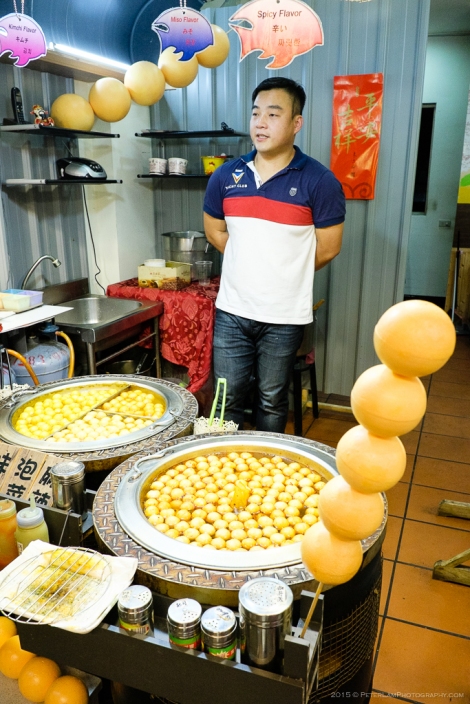 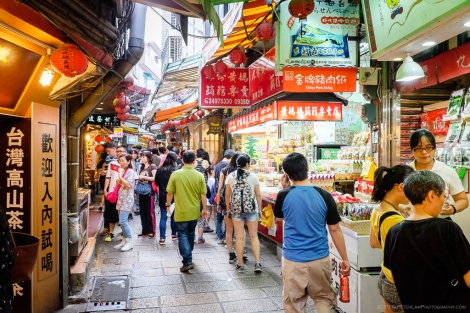 4 responses to “Out and About: Tamsui and Chiufen”