The George Eastman Museum is the world’s oldest museum dedicated to photography, located in Rochester, New York. The former residence and estate of George Eastman, the founder of the Eastman Kodak Company, is a designated National Historic Landmark and since 1951 has been a center for the collection, preservation, and presentation of all things photography and film. 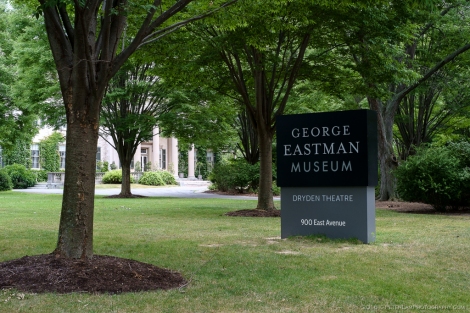 George Eastman was an visionary inventor, businessman, and philanthropist.  His founding of the Eastman Kodak Company in 1888 signaled the birth of modern consumer photography. Eastman’s invention of the simple and easy-to-use Kodak camera, and its subsequent iterations, brought photography to the masses; the use of roll film and its development process also ushered in the era of the motion picture. For over a century this Rochester-based company was the center of all things film, and Kodak became a household name. Ironically, Kodak’s own invention of the world’s first digital CCD sensor and camera in 1975 eventually lead to its own demise. The company’s slow and reluctant adoption of digital technologies in the face of flagging film sales resulted in bankruptcy in 2012. Emerging from bankruptcy in 2013 after shedding all its consumer interests, the company now focuses on imaging for business, industrial applications, and other R&D activities.

The George Eastman Museum is a testament and tribute to the glory days of film. The Georgian-revival style mansion has been restored to its former period splendor, including original furnishings as they existed during Eastman’s residence. The museum houses 400,000 photographs and negatives, 28,000 motion picture films, and over 3 million other artifacts related to the history of photography, including a large collection of cameras. It is also the leader in photograph conservation and film preservation techniques, with an education program attended by archivists from all over the world. Included with admission are daily tours of the museum grounds and exhibits. The 500-seat Dryden Theater showcases the museum’s motion picture collection through public screenings.

The large photo archives and collections ensure that the exhibitions are frequently updated and rotated, so if you are a photography fan, every visit will offer new discoveries. 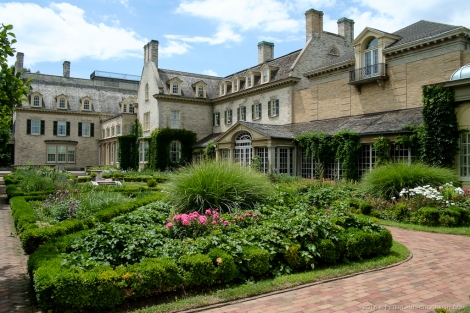 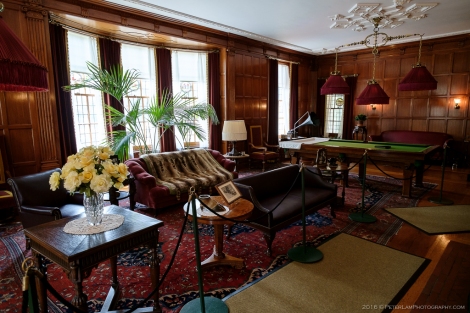 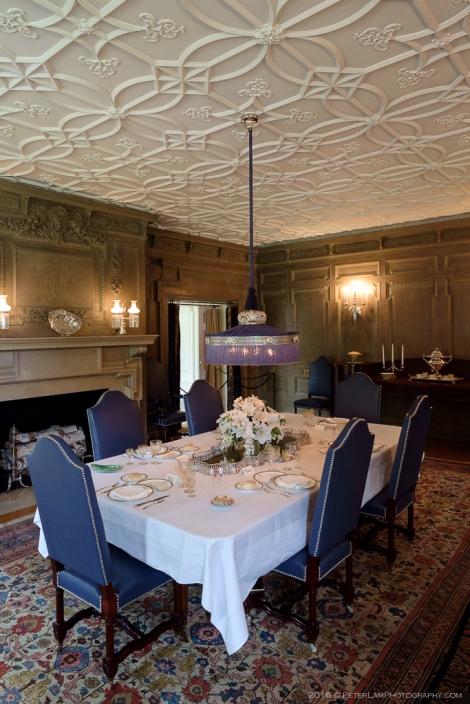 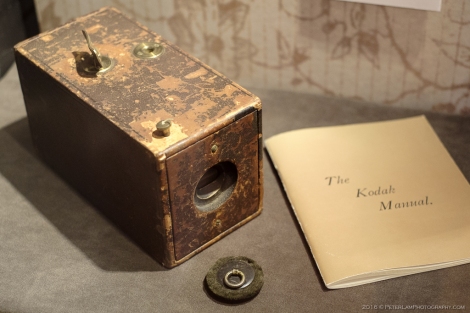 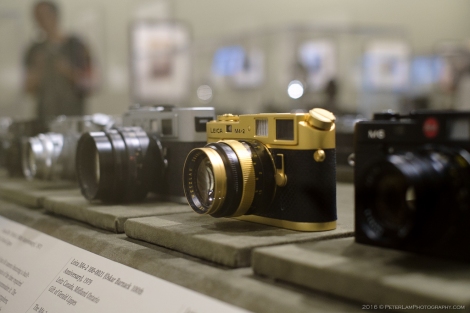 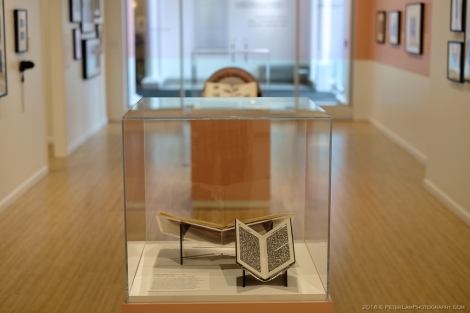 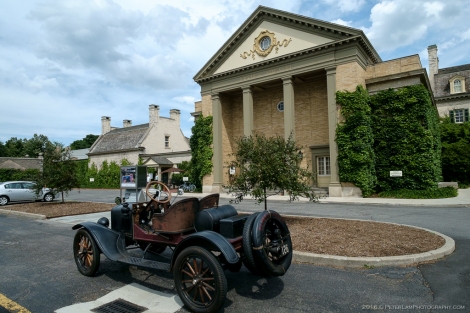