Regular readers of this site will know that I’m a big fan of exploring abandoned buildings and dilapidated villages – and Hong Kong has a fair number of them in plain view. These ghost towns are a little creepy – even in daylight – but it’s fascinating to imagine what life was like back in the days when they were thriving communities. When I heard of such an abandoned village just a few minutes from Sai Kung town, I knew I had to visit – and on a dreary Chinese New Year holiday weekend, I finally got the opportunity. 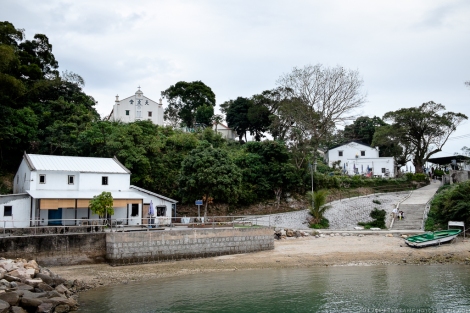 Yim Tin Tsai (鹽田仔, literally “little salt pan”) is a small offshore island located 3 km from Sai Kung harbour. The island was first settled in the 1800s by the Chan clan of Hakka origin, who named the settlement in memory of traditional salt-producing Yantian, their home town in current-day Shenzhen. Catholic priests started evangelizing the settlement and by 1875 all villagers were baptized. St. Joseph was made patron saint of the village, and in 1890 a hilltop chapel and school was completed that became a defining characteristic of the island. At its peak, Yim Tin Tsai had over 1000 permanent inhabitants.

However, rural life with salt production became increasingly difficult, and typical of the villages around Hong Kong, the population started moving to urban areas. By the late 1990s the last of the clan members left the island, and ferry services ceased. Nature started reclaiming the island as the buildings turned to rubble, though remnants of their Christian heritage are still visible.

In recent years, the island has been experiencing a resurrection (SCMP has an interesting article on the efforts here). The chapel was restored in 2004 which earned it a UNESCO Heritage Award; in 2013 the old abandoned salt fields were revived. The old school has been converted into a heritage centre and museum, and the island is now bustling with weekend visitors. Just 20 minutes by private ferry from Sai Kung harbour, the $50 HKD return fare includes an eco-tour of the salt-making process and admission to the historical settlement, with all proceeds going to conservation and revitalization efforts. The salt pans are now the only ones still in operation in Hong Kong.

If you are in Sai Kung for the day, an afternoon visit to the island is well worth your time. 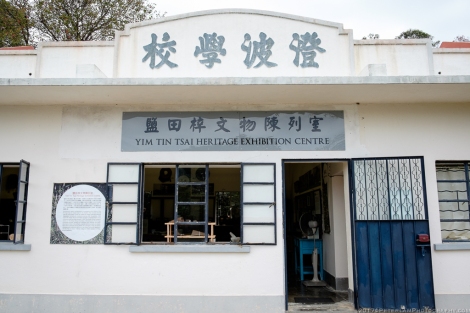 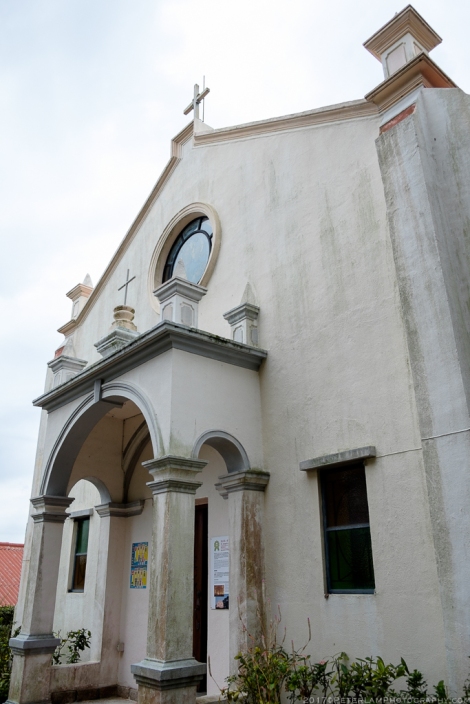 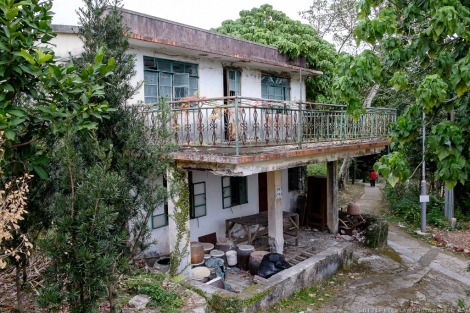 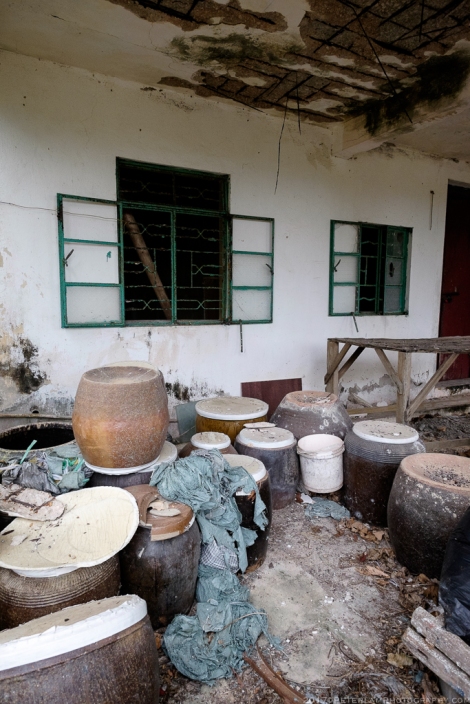 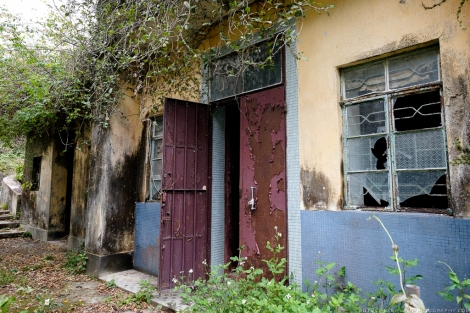 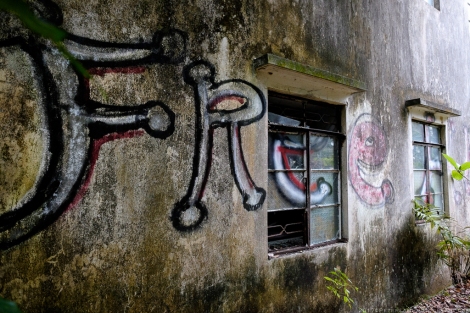 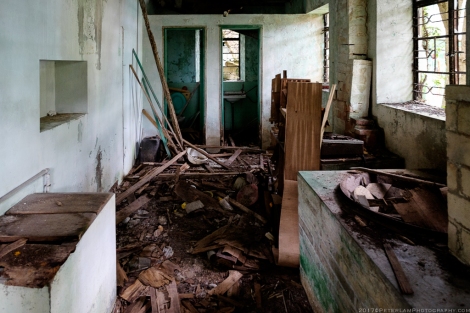 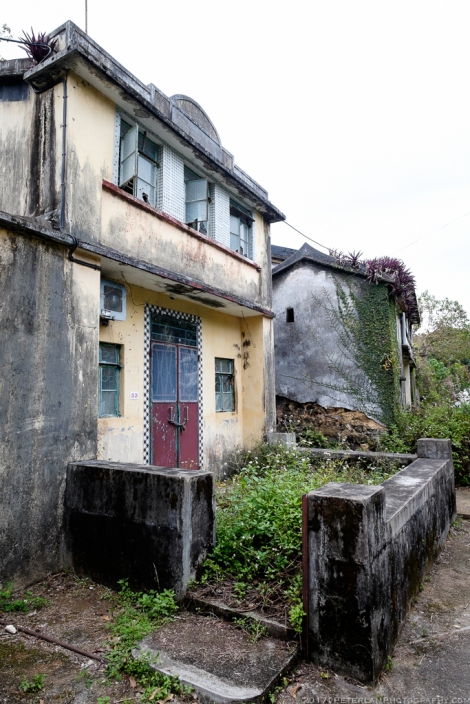 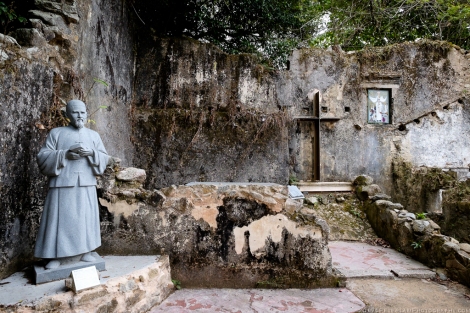 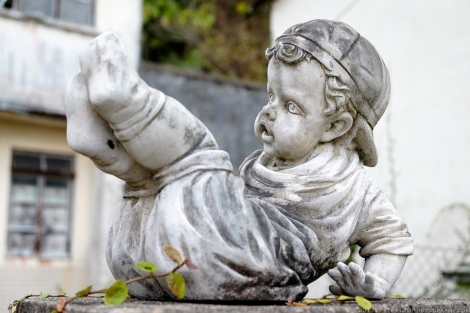 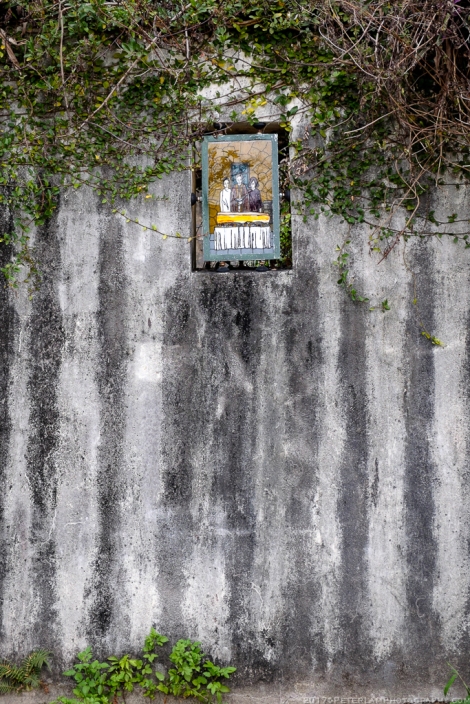 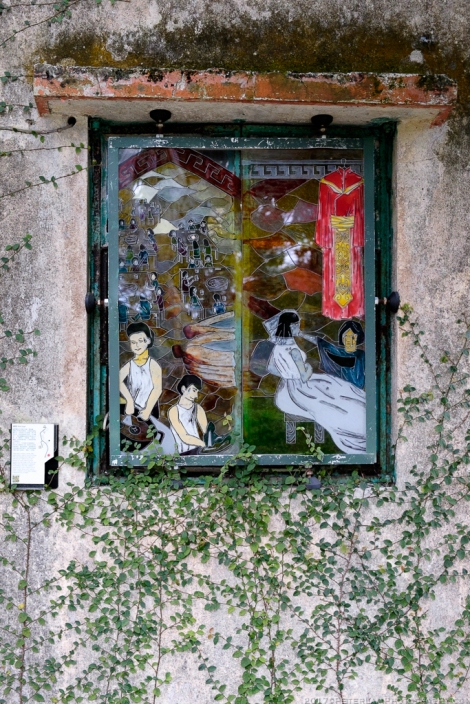 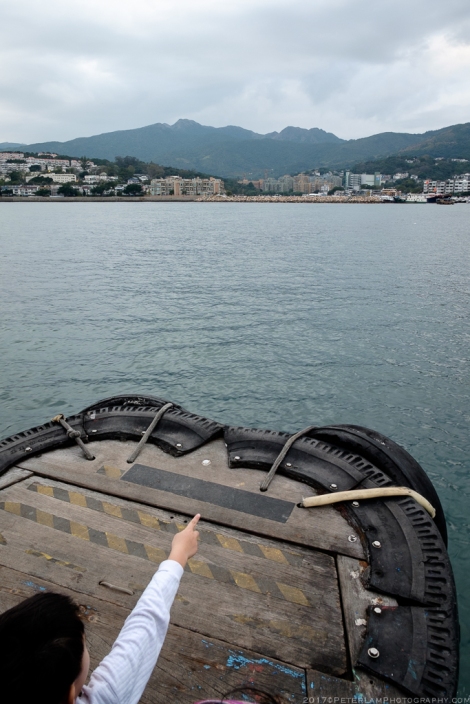