Chinese New Year is upon us – Happy Year of the Dog! The celebration of the lunar new year is by far the biggest and most important holiday in Hong Kong, and involves plenty of tradition, food, and family gatherings. Many take time to reflect on the year past, and hope for a bright and fortuitous year ahead. Of the many events held around the city, one of the most traditional is the festival that takes place at Che Kung Temple (車公廟), located in Sha Tin in the New Territories. During the second and third days of the lunar new year, some 100,000 visitors pass through the temple doors to worship and pray for good fortune. 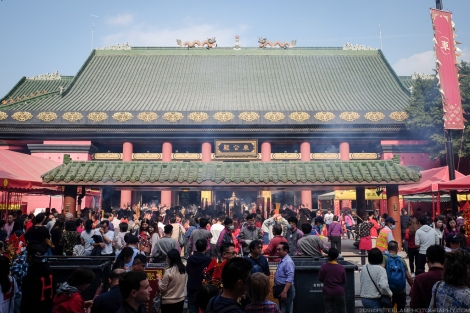 The temple is dedicated to Generel Che (Che Kung), a military commander during the Southern Song Dynasty (1127–1279) in ancient China. In addition to his military skills and legendary prowess for suppressing rebellions, Che was also known for clearing plagues wherever he went. His achievements made him a household name and eventually to be revered as a god.

In the late Ming dynasty (1368–1644), a cholera epidemic broke out in Sha Tin. This prompted desperate residents to build a temple to honour Che Kung, having heard of his curing powers – and as the story goes, the epidemic subsided the day the temple was completed.

The original temple structure has been renovated several times but is now rarely open to the public. Due to the large number of visitors every year, a new temple eight times its size was built in 1994 in front of the old one. This new Che Kung Temple houses a giant statue of the general in the main hall.

During lunar new year festivities, the grounds are packed with worshippers burning incense and performing kau cim (求籤, Chinese Fortune Sticks). A signature feature of the temple is a brass fan-shaped wheel of fortune that is said to bring good luck if spun three times. Outside the temple, numerous vendor stalls are set up selling good luck charms, fortune telling services, and pinwheel arrangements. 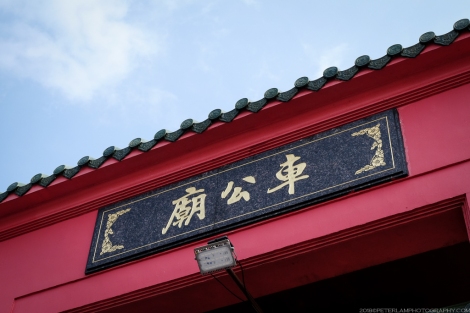 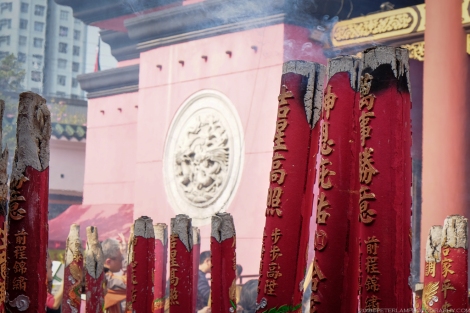 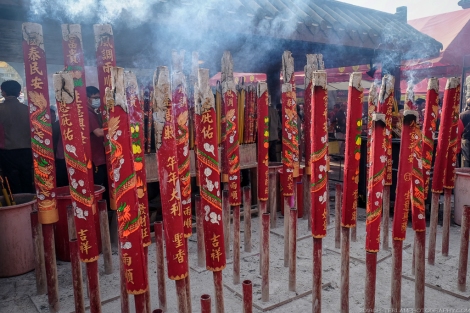 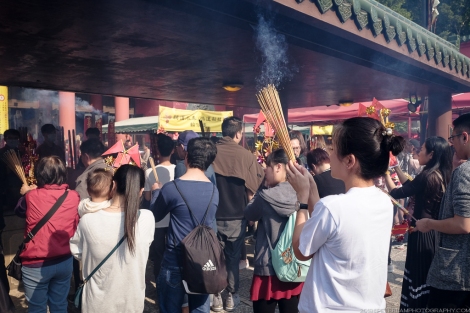 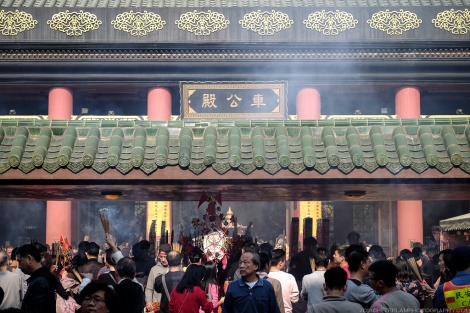 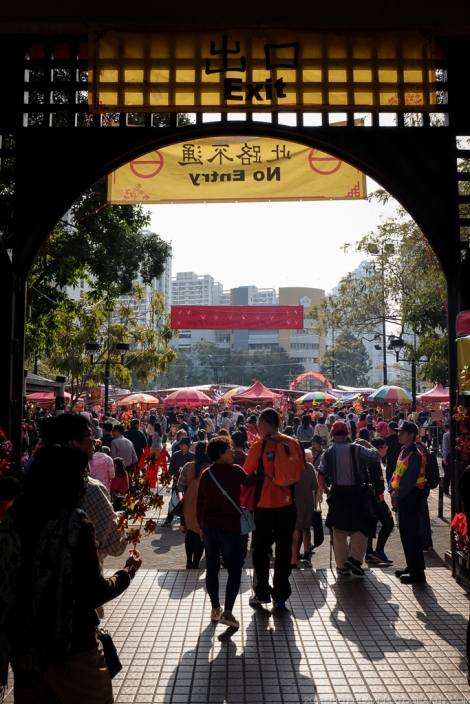 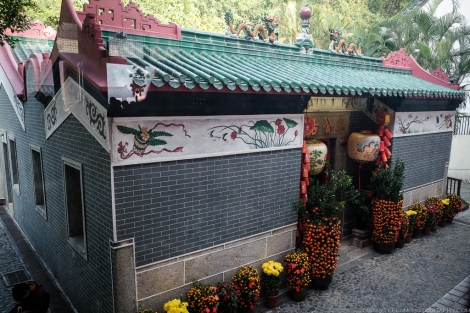 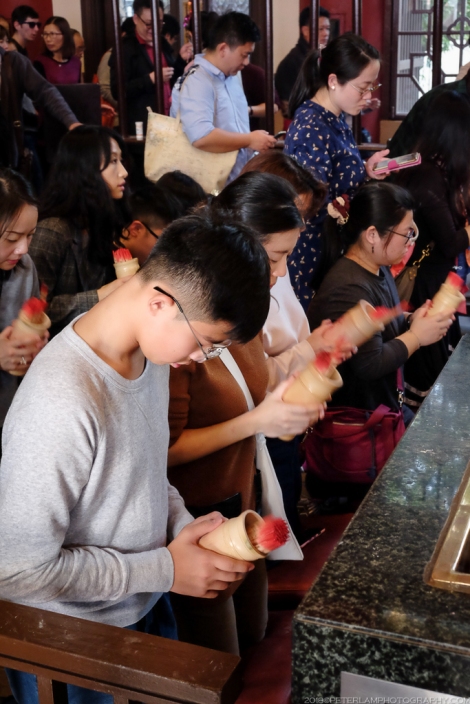 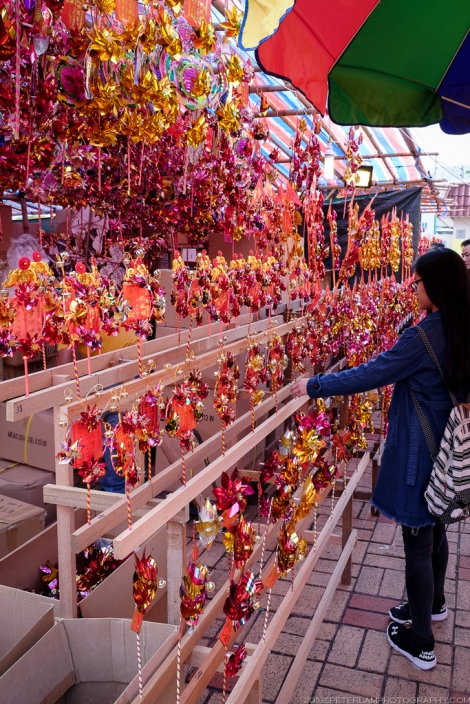 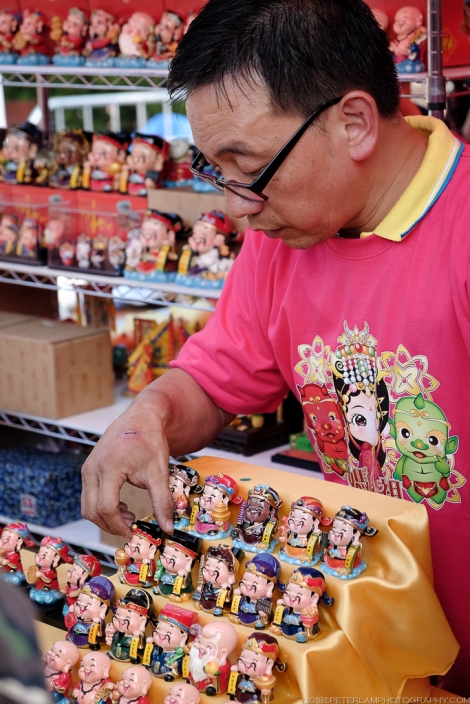 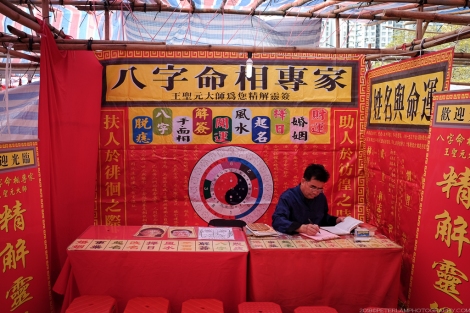