Most people only know Nagasaki (長崎 – “Long Cape” in Japanese) as the second site of an atomic explosion, on August 9 1945 three days after the first attack at Hiroshima. However, the city has long been an important part of Japanese history as a center of western colonial influence for over three centuries.

The capital of Nagasaki Prefecture on the island of Kyushu, the city was once the gateway to western trade and commerce with Portuguese merchants among the first European contacts. The spread of Christianity also originated here (and was perceived as a threat by the ruling shogunate). During Japan’s period of national isolation, Nagasaki was one of the few ports in which trade with other countries was allowed. For over two centuries, trade with Dutch and Chinese merchants flourished in the city while the rest of the country was strictly off-limits.

After a brief tour of Hashima Island, I had a chance to walk around the city. Chinese and western influences are clearly visible in carefully preserved historic buildings and narrow alleyways. The city is very walkable and you can also take the streetcar that covers most of the popular attractions. 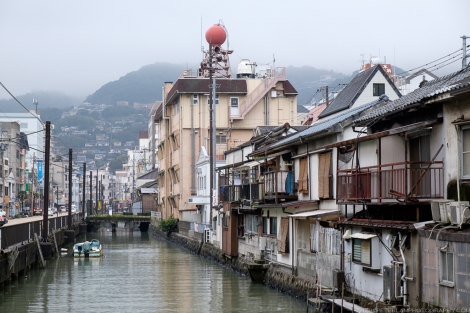 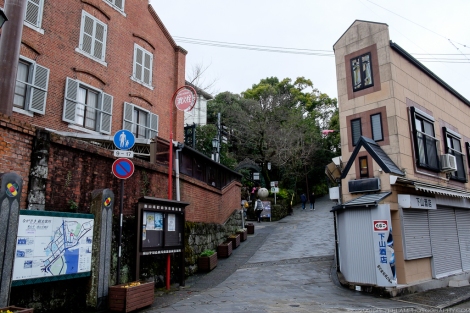 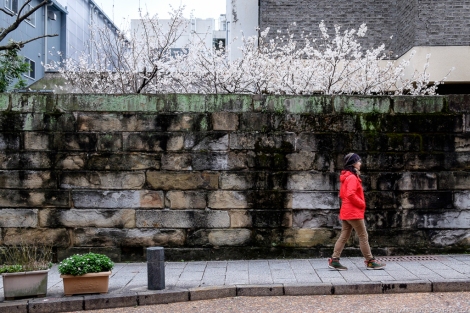 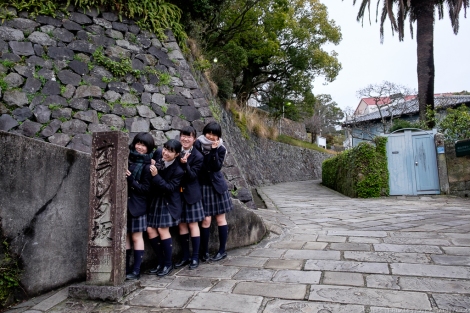 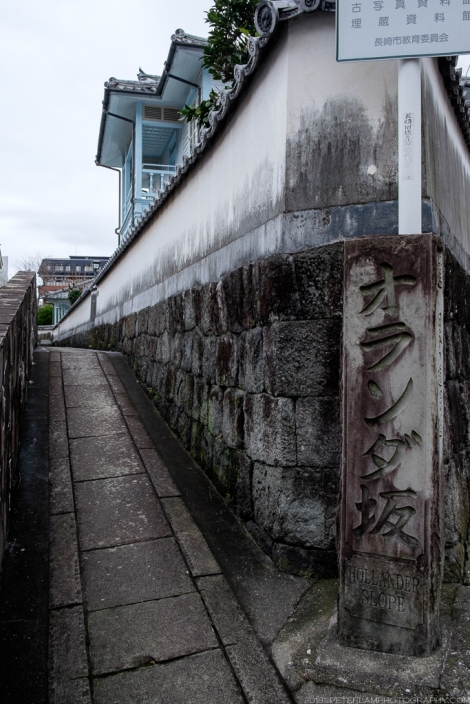 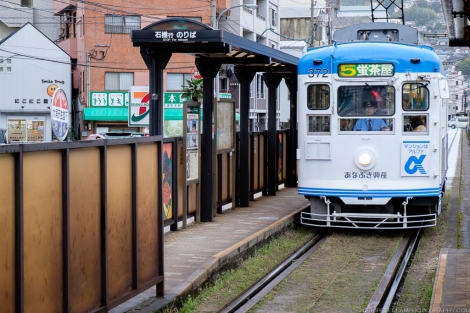 2 responses to “Out and About: Nagasaki”