Kingston Penitentiary, also known as Kingston Pen or simply “KP”, is a former maximum security prison located on the shores of Lake Ontario in the city of Kingston. From its opening on June 1, 1835 (well before Canada was even a nation) until its formal closing on September 30, 2013, the site was one of the world’s oldest prisons in continuous use and housed some of the country’s most notorious criminals. In 1990 it was designated a National Historic Site of Canada.

I’ve always been curious about the prison. I spent my college years at nearby Queen’s University, and Kingston has well known for three things – its colleges, its many churches, and its nine area prisons, all in beautiful limestone architecture characteristic to this region. Back then, the only way to check out the jail would be to visit an inmate… or do something really, really bad and get yourself incarcerated! These days, all you need to do is to book a public tour, which is much more convenient.

So on a recent road trip to Ottawa, my buddies and I made a stop at KP to explore this historic site. The guided tour is about 2 hours long, and covers the rich history of the penitentiary and the colourful stories of those who were imprisoned here. You’ll hear of the harsh conditions, riots, and daring escapes, but also the important positive effects and local contributions to the city, all from knowledgeable guides many of whom are retired prison guards. You can read more about the prison in the article here.

If you are visiting Kingston, this tour is highly recommended! Just book through their official website. 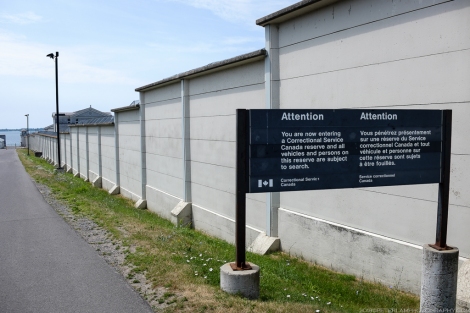 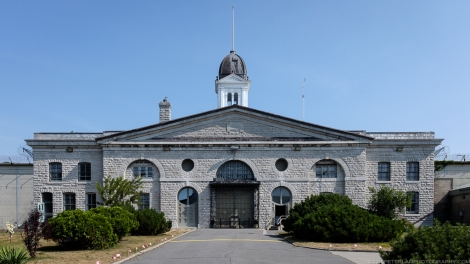 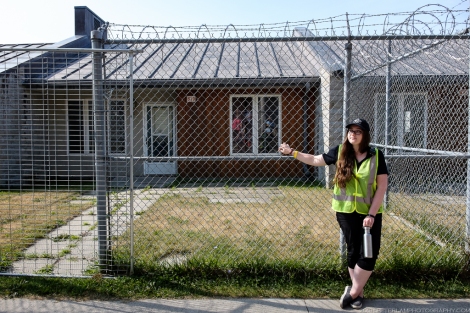 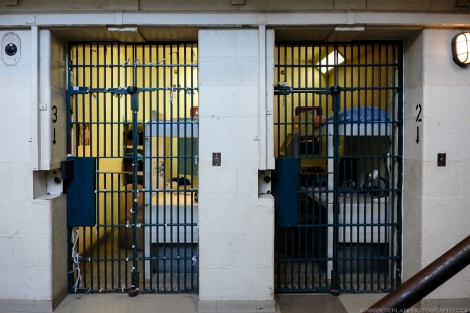 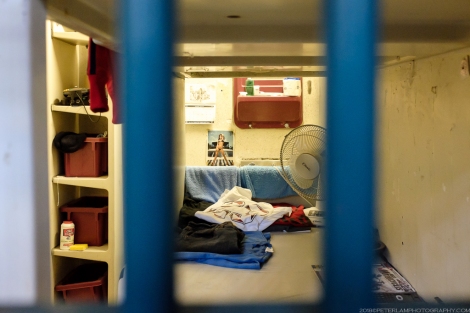 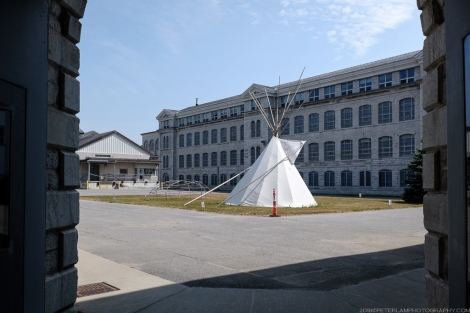 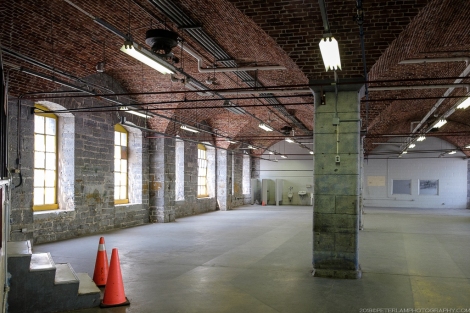 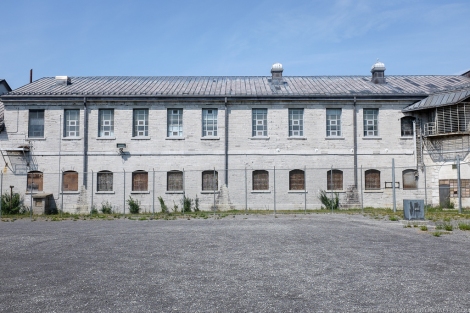 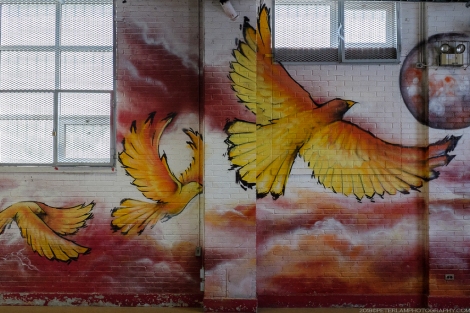 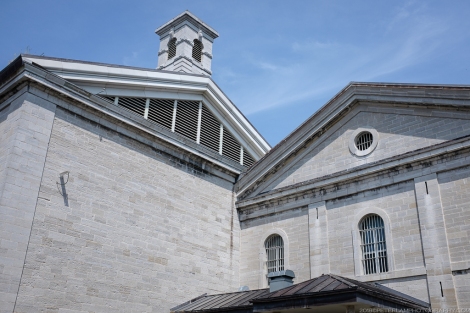