There is something magical about camping in autumn – the air is cool and crisp, the bugs are gone, and everywhere around you colours are exploding in crimson red, golden yellow, and fiery orange. This year, the last camping trip of the season was spent at Kawartha Highlands Provincial Park when fall foliage was at its peak over the Canadian Thanksgiving weekend. One of the youngest provincial parks in Ontario and Canada, it is second in size only to the renowned and much busier Algonquin Park. Some say that the fall colours in the Kawarthas are even better than in the Muskoka region. 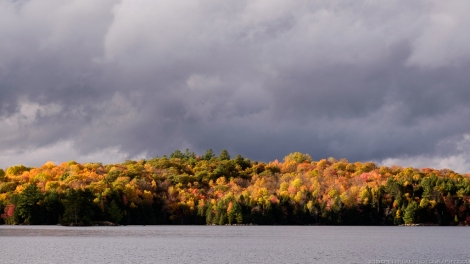 Threatening weather but nothing to worry about at the Kawartha Highlands.

We’ve been to the Kawartha Highlands before, and it never disappoints. The park is paddle-in, backcountry only, with sites individually reservable that are  well isolated yet close enough to access points so as to not require a lot of portaging. In our case, a site on Sucker Lake is just an hour paddle from the Bottle Lake canoe launch, with a very short 80 meter carryover between the two lakes.

Of course, weather can be a bit tricky during fall season, and we had our share of high winds on the open water, but fortunately there was no rain and the glorious colours were on full display. It was cold at night though – literally freezing temperatures, so it’s good to come prepared with appropriate thermal gear. It’s all worth it – for that amazing sunrise on the water, the mist slowing rising from the lake, and those fantastic fall colours. Just gorgeous, and a fitting end to the camping season. Until next year! 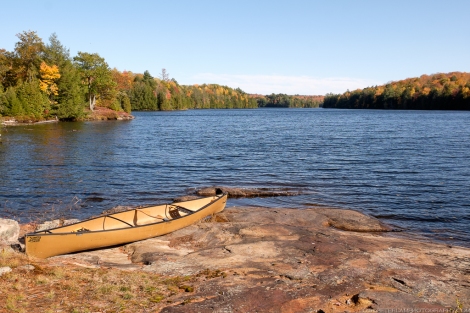 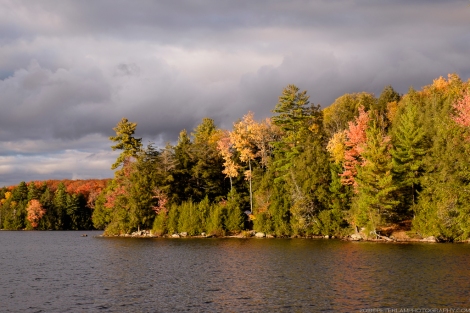 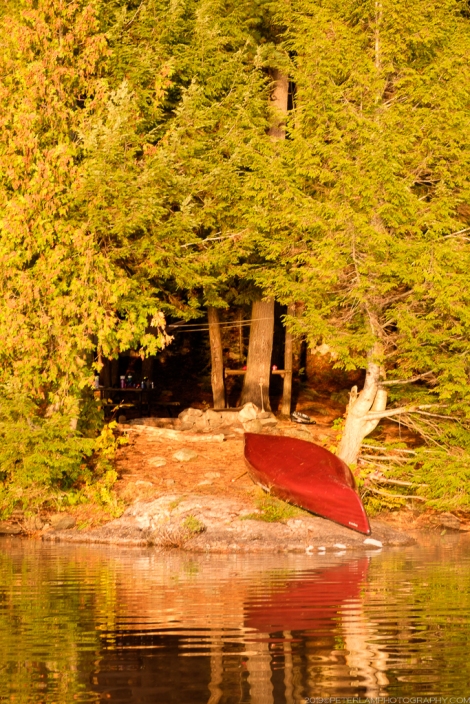 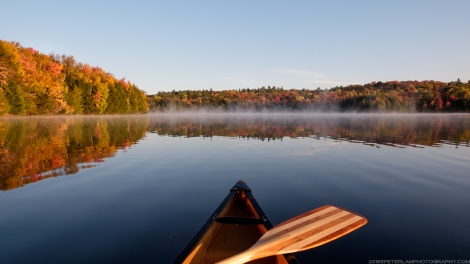 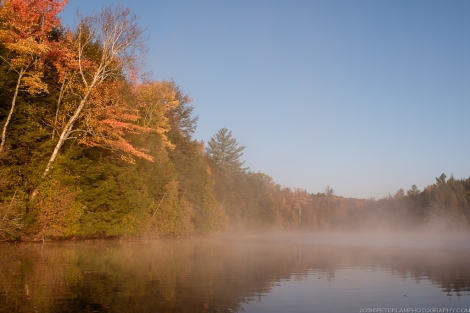 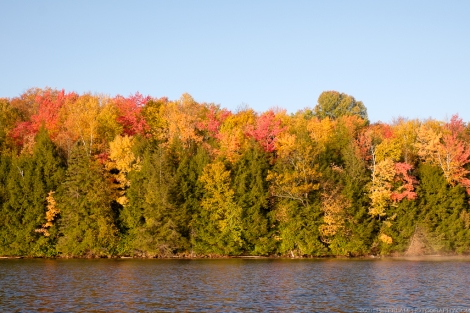 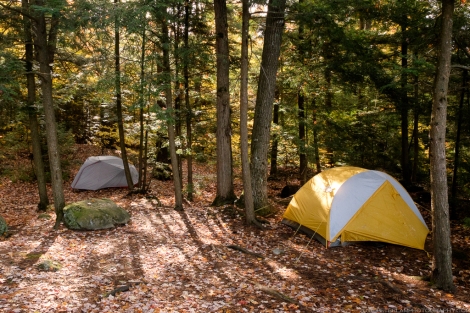 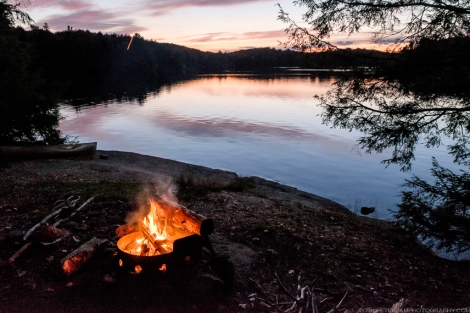 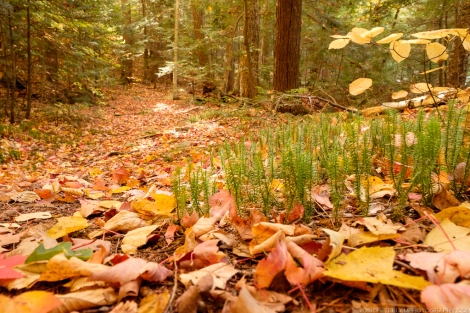